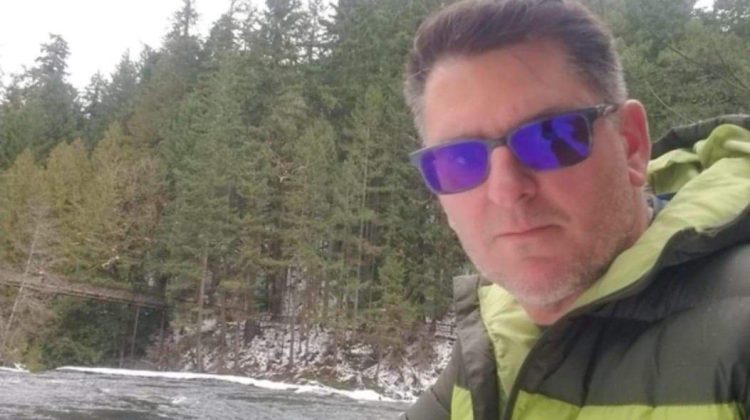 By Saturday evening, Payne said she had reported her father Shaun missing to the Campbell River RCMP.

“There was a disagreement between him and my mom on Friday, and he never came home after work, so we spent the last couple of days looking for him,” Payne said.

“We finally came back from coming up empty, so I decided to post on (Campbell River) Rant and Raves (Facebook page) and we had two sightings of him within half an hour.”

“As we were on our way, we actually had a phone call from another person, and they parked right behind the truck and waited for us to get there, and we found him in the back of the truck,” Payne said.

She added that her father, as of this publication, is recovering, but is on an IV due to dehydration and having not eaten for a couple of days.

“With the temperature dropping at night, and him not being dressed properly, his body just had a very negative reaction,” she said.

“We were gonna start looking that way this morning, and if we waited until this morning, who would know what kind of shape he would have been in?”

Payne thanked the community for their support, and had a message to the public.

“Thank you to everyone that saw him. If you do see a vehicle stopped on the side of the road, don’t be afraid to get out and check and see if somebody’s in there, because you don’t know the state that they’re in, especially at nighttime.”