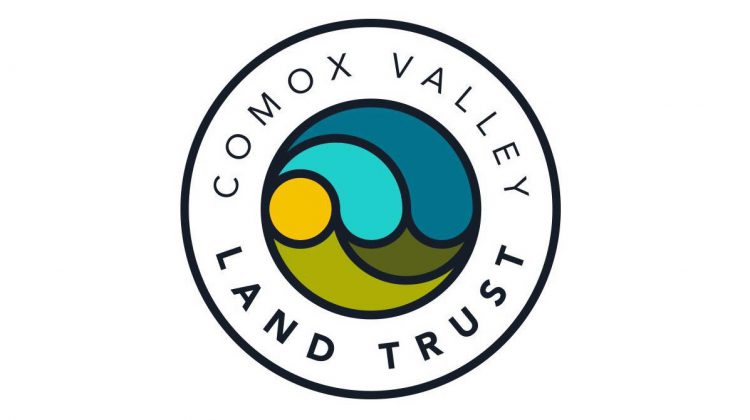 The logo of the Comox Valley Land Trust.

OYSTER RIVER, B.C- A well known Catholic hermit in Oyster River wants to pass his land on to the next generation.

According to an announcement from the Comox Valley Land Trust, Father Charles Brandt has decided to donate his hermitage’s 27 acres of land along the Oyster River, which he has owned since 1965, to the Comox Valley Regional District as a public park.

The trust stated that Brandt has asked them to hold a conservation covenant over the property to ensure conservation values take precedence over “other potential park uses in perpetuity”.

Brandt, who is in his late 90’s, was described by the trust as being a well-known and well-respected member of the Comox Valley’s conservation community, as well as a spiritual leader in the Catholic faith.

He is the first ordained Catholic priest-hermit in two centuries.

Brandt, according to a fundraising campaign launched by the trust, is looking to will the hermitage to the CVRD.

“Therefore, CVLT feels very strongly that this project is an important contribution to efforts targeting biodiversity conservation as much as it is a legacy of Father Charles’ tremendous contributions to conservation and our relationships with nature. “

Tim Ennis, executive director with the Comox Valley Land Trust, said that the trust is hoping to get the conservation covenant registered in the near future and are working towards that, with efforts close enough to the finish line to start fundraising.

Ennis indicated the funds being raised are meant to be used to establish the covenant, which will eliminate the rights to alter the natural environment of the land.

Money raised is used to fund the legal and scientific work of the covenant, as well as an endowment fund meant to defray the costs of monitoring the site.

The CVRD’s Manager of Parks Doug DeMarzo said he was familiar with Brandt’s wishes, though there is no confirmed commitment or timeline on the donation.