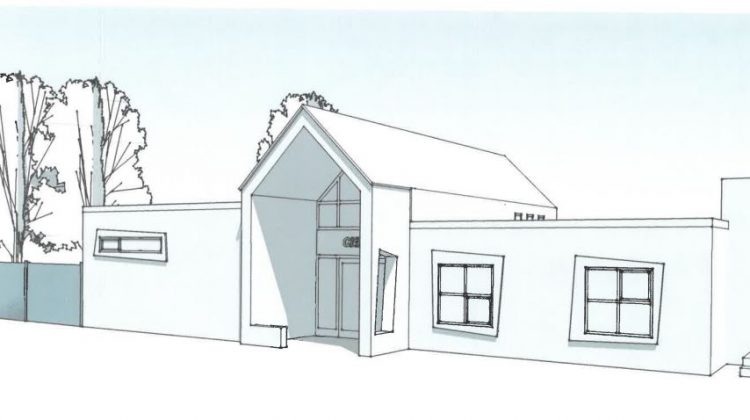 COURTENAY, B.C. – The countdown is on to the long-awaited opening of the new Comox Valley Autism Centre in downtown Courtenay.

The 2,000 square foot centre, which is hosting its grand opening on Dec. 5,  is part of The Autism Program (TAP) run by the Comox Valley Child Development Association (CVCDA).

TAP was established in 2005 to provide intervention services for children between the ages of two and 19 with diagnosis of Autism Spectrum Disorder.

There are roughly 40 children and youth in TAP.

There are also children on the spectrum who are accessing speech and occupational therapy through the CVCDA’s supportive child development program.

TAP program manager April Statz told the MyComoxValleyNow.com newsroom that the centre has been at least three years in the making.

“Probably more than that in terms of it being in the back of the board’s mind that they wanted to do it,” Statz added.

The centre will include a small gym, space for social groups, an individual intervention room, and a kitchen and laundry to help older kids learn independent life skills that they can apply in the future.

The centre is located across a courtyard from the CVCDA’s facility.

“Now we will be able to open the door and access the green space,” Statz said.

The association at 237-3rd St. received a big boost by the CVCDA’s 43rd annual telethon which raised $117,719, earmarked for furnishings and final touches at the centre.

But much of the funding for the building itself has come in the form of provincial grants.

The association will start running programs in the building in January 2019.

Statz said the new building will be a huge step for the program.

“While with the space that we have, it is very visually stimulating space because it’s quite small and we’ve got all of our stuff out,” she said, “(but) this will allow for a quieter learning environment with the individual therapy rooms for our young ones.”

Statz said that staff is “a little excited” to say the least about the opening of the centre.

“We have been cleaning and getting rid of stuff that’s been around for a while that doesn’t need to be around and getting prepared to move,” Statz said. “We’re very engaged and driven right now to make sure things look good.”

Services are provided for kids between the ages of two and 19. During the school year TAP provides weekly services for school aged and preschool children.

During the summer a two-week summer camp is provided for older-aged children and teens.

The grand opening on Dec. 5 will go from 4:00 to 6:00 p.m. and will include light refreshments and a ribbon cutting involving Courtenay Mayor Bob Wells.

Nearly 200 children and youth in the Comox Valley have been diagnosed with Autism. Autism, or Autism Spectrum Disorder (ASD) is a disorder that affects the brain’s normal development, impacting on social and communication skills, as well as behaviour.

Currently one in approximately 68 children in B.C. are diagnosed with ASD. This is over a 300 percent increase in the last decade.