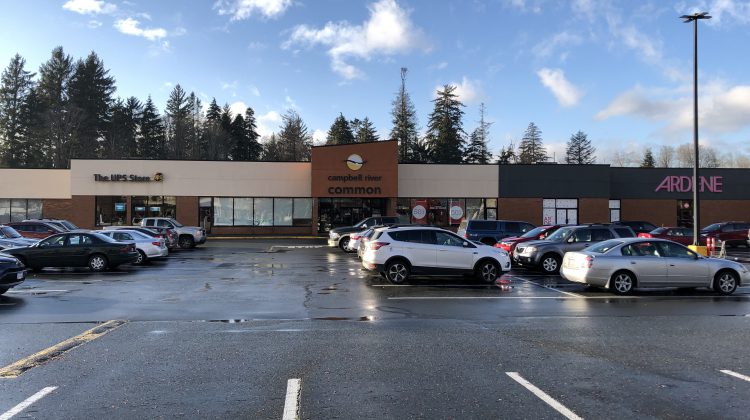 Rumours were circulating that the Campbell River Common Mall is closing, but mall administrator Donna Edie said they have no plans of closing. Photo by Twila Amato/Vista Radio.

That’s according to Donna Edie, the administrator at the Common Mall, who spoke with the MyCampbellRiver.com newsroom on Wednesday.

“I’m not sure how these rumours started, but they’re false,” said Edie.

She said they are anticipating some changes as some tenants want to expand their stores, but there will be no closures and stores will not be kicked out.

Edie said they are currently in talks with the tenants who wish to expand their stores. She said they hope to finish those changes by May 2019.

Edie also said there are no plans to change the operating hours, so the Campbell River Common Mall will keep the same schedule it currently has.

According to the City of Campbell River’s communications advisor Julie Douglas, the city did not receive notices or applications for changes either. She said the only time they would know of changes is if the mall owners wanted to do something with the building that required rezoning or if stores in the mall needed their business license processed by the city.