No winter angling in Gold River and tributaries 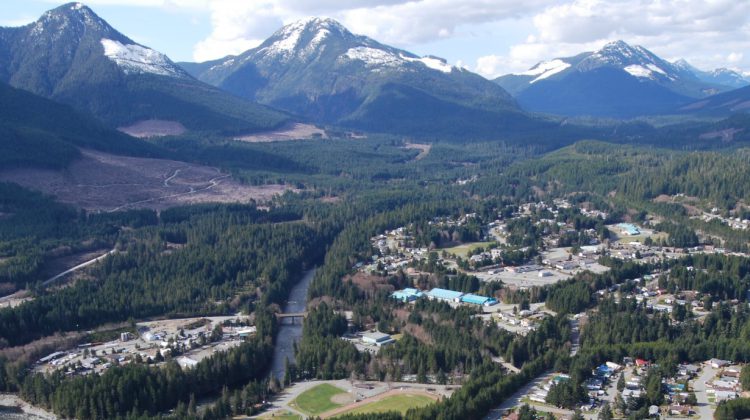 The provincial government is closing the Gold River and its tributaries from winter angling. Photo courtesy of Gold River Community Events Facebook group.

According to a release, the provincial government is closing the Gold River downstream of the Muchalat River, including tributaries but excluding the Muchalat River and Heber River, from angling to support steelhead conservation.

Catch-and-release angling only accounts for a small percentage of steelhead annual mortality, but the closure will help protect the population from angling-induced stress and mortality.

The province and the B.C. Conservation Foundation are working with local First Nations to investigate factors to steelhead decline and consider ways to positively influence fish stocks.