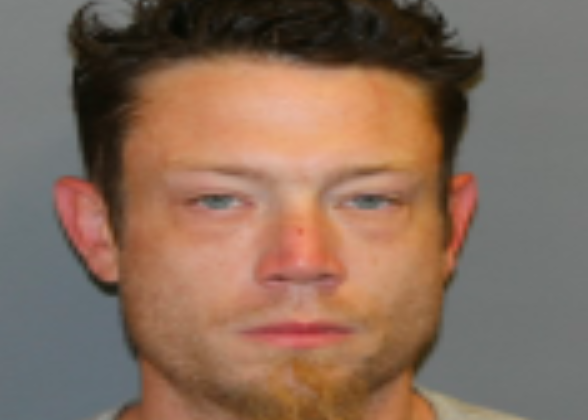 CAMPBELL RIVER, B.C. – A violent suspect is wanted for breach of recognizance.

According to a release from the Campbell River Crime Stoppers, Jeffrey Daniel Miller is a 38-year-old Caucasian man with blue eyes and brown hair and 5’6″ in height.

He has been wanted since October 22nd, but Cpl. Ron Vlooswyk of the Campbell River RCMP said Miller is still wanted. He said police are still on the lookout for him.

Authorities caution he is violent and residents should call the RCMP or the Crime Stoppers immediately.