New blood on Island Coastal Economic Trust board of directors 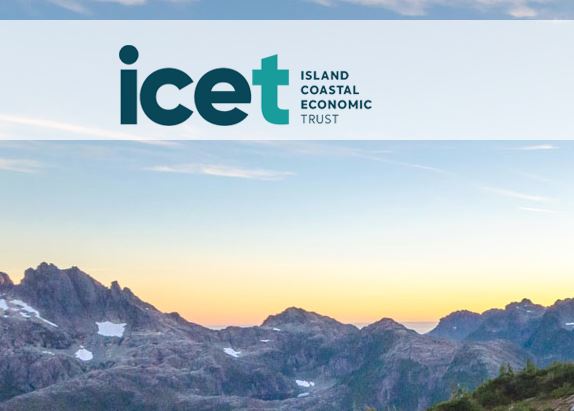 COURTENAY – With six new locally elected officials and three new provincial appointees, 2018 will go down in history as a year of change for the Island Coastal Economic Trust (ICET).

Oversight for the Island Coastal Economic Trust is provided by a board of directors that includes local elected officials as well as provincial appointees.

Two regional advisory committees comprised of all of the region’s mayors, regional district chairs, and MLAs elect eight of their members to serve on the board.

“The elections and provincial appointments mean a significant amount of renewal and rejuvenation of the leadership at ICET, and while we will miss the contributions of our colleagues that have left the board, I’m excited to get to work with this new group of community-minded individuals,” said board chair Josie Osborne, Mayor of Tofino.

“I want to thank all the outgoing members for their service and dedication to growing and diversifying our regional economy.”

Dave Mannix of the Snuneymuxw First Nation was re-appointed to the board by the Lieutenant Governor in Council for a three-year term.

Following the local government elections in October, several new members were elected from both Regional Advisory Committees to fill vacancies on the Board.

Mayor John MacDonald of Sayward was elected chair of the NISCRAC, and joins Peters as an ex-officio member of the board.