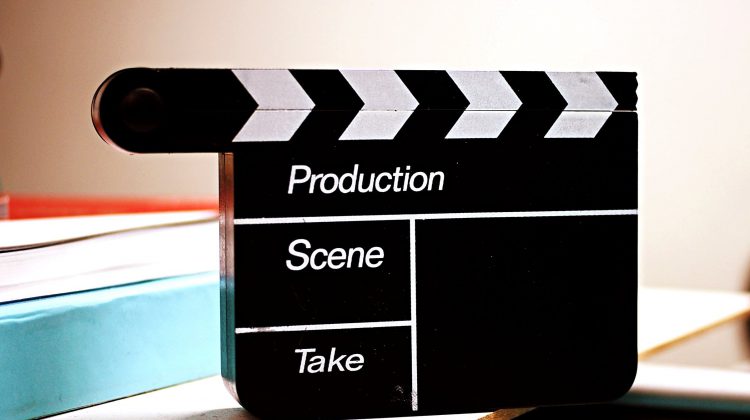 The RYFF crew has teamed up with the Cumberland Community Schools Society (CCSS) for the event.

The Reel Youth Film Festival is a non-profit whose mandate is to empower young voices through media arts. The festival kicks off at the Vancouver International Film Festival (VIFF) and then tours across the country with a stop in Cumberland.

Local films submitted in the Valley will be shown at the Cumberland film night and then forwarded to the RYFF Youth Council for application to the 2019 touring festival.

“Last year we were so excited to double our local film content from the previous year and showcase five local films. This event continues to grow and we love being able to provide a venue for filmmakers to feature their work,” said Kate Ashton, Program Coordinator for CCSS, in a release.

“Films can be anything, including music videos, skate videos, funny content and dramatic content. You can even use your phone if the resolution is high enough. Everyone can be a filmmaker!”

Each film should be between three and five minutes, and filmmakers must be 19 years of age or under. Adult help is allowed, but has to be disclosed on the submission form. Submission forms and more information can be found by emailing Kate Ashton at [email protected].

The festival will serve as a fundraiser for the CCSS Youth Centre.

The film night will take place March 2nd, 2019 at the Cumberland Community School.