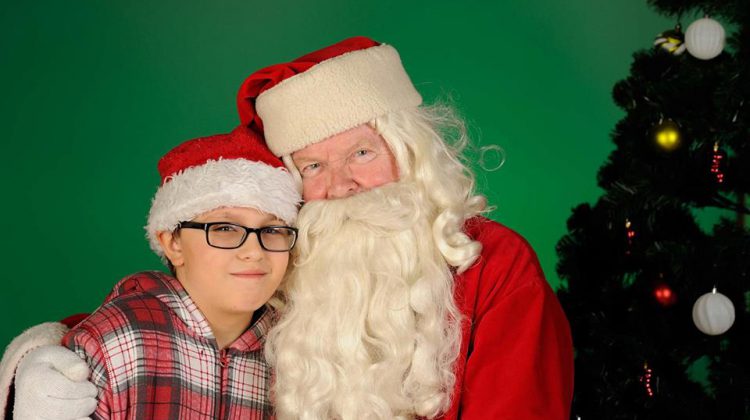 And the Campbell River mom is thanking Easter Seals for all that they do for her son, who was born on Christmas Day 2008.

Ethan has spina bifida, and since he was four months old, Easter Seals has provided a place to stay for him and his family whenever Ethan comes to the mainland for treatments.

“Easter Seals House is a place we stay… for his trips to BC Children’s (Hospital) He has been about 30 times and we call it our second home,” Tanya said.

She said her son and many others with spina bifida have proven that “they are capable of things no one can predict.”

“Ethan’s story helps many have hope and inspiration,” she added. “Many (of whom) have a child or live with spina bifida.” 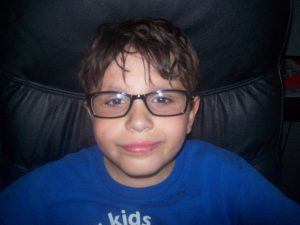 Spina bifida is not a disease but rather a neural tube defect that happens in the first trimester of pregnancy, Tanya explained.

Her son is facing a lifetime of care and many doctors for his entire life.

And through it all, Ethan goes to school and loves to play with his friends and ride his bike.

He has a new leg brace and soon will have one for both legs.

“The nerves affected depend on the level of damage done,” Tanya said.

“He was also born with a tethered spine and has had two surgeries for that.”

Ethan’s main battle is his bladder doesn’t work for him. Also, due to the tethered spine stiffness and weakness, he has had many falls over the years, according to Tanya.

Since receiving the brace, Ethan has had fewer falls

“There are many risks he still faces but so far we have gotten through the ones he has,” Tanya said.
“We must travel every six months for Spinal Cord Clinic where he sees about eight different doctors.”

People born with spina bifida are all affected differently, which is why it is known as a snowflake disability as no two cases are the same, and they range in severity.