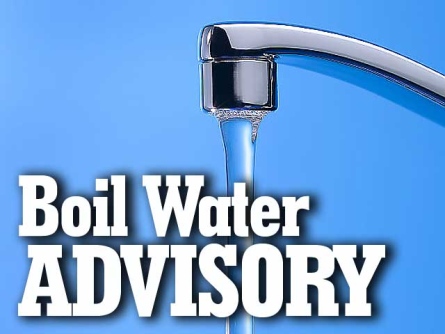 COURTENAY, B.C- Residents of the Comox Valley will need to boil their water.

According to an announcement from the Comox Valley Regional District, the boil water notice was issued today in conjunction with Island Health.

All users of the Comox Valley water system are instructed to boil their drinking water for one minute at a rolling boil.

“Those areas affected by this boil water notice are the City of Courtenay, the Town of Comox, and the Comox Valley, Arden, Marsden/Camco, Greaves Crescent, and England Road water local service areas,” read the announcement.

“This boil water notice does not affect residents in the Village of Cumberland, Royston or those connected to the Black Creek-Oyster Bay water supply system.”

The notice is due a shutdown of BC Hydro’s penstock on the Puntledge River until January 5th, in order to complete improvements to their diversion dam fish screens, which has to be done this month.

“The work was originally scheduled in December but was postponed to provide greater flexibility to assist with flood mitigation,” read a statement from the district.

“This has resulted in the CVRD utilizing its backup pump station downstream from the BC Hydro generating station in the Puntledge River where water quality can be poorer during extreme wet weather events. Severe rainfall from the current storm system has caused turbidity levels at the back-up pump station to rise above acceptable thresholds, triggering the need for a boil water notice.”

The MyComoxValleyNow.com newsroom has reached out to the district for more comment.