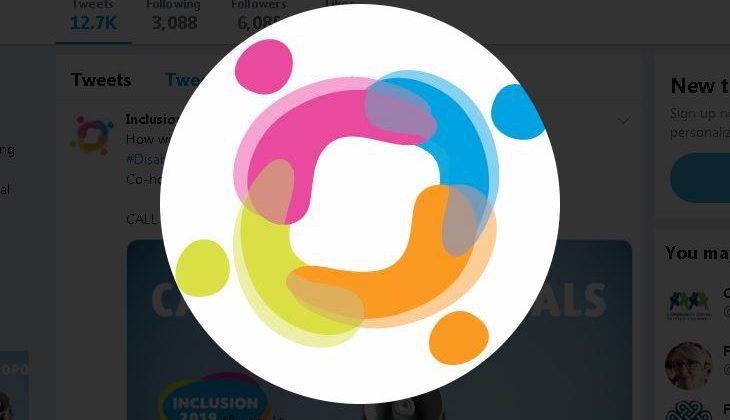 NORTHERN VANCOUVER ISLAND, B.C. – Clothing donation bins are being removed across the North Island, Powell River, and throughout the province.

The move by Inclusion BC comes in the wake of a death of a man in West Vancouver on Dec. 31.

The man was found unconscious and later died after being trapped in a bin at the entrance of Ambleside Park.

Removal has already started and should be completed by early next week.

In Powell River, bin locations will include those near the street at the Jean Pike Centre, Lund and Black Point Store.

The bins will be placed in locations where they can be monitored or they are retrofitted to ensure the safety of all members of our community they will be available again, 24 hours per day, for people to recycle their clothing and support the work of Inclusion Powell River and Inclusion BC.

The Inclusion Powell River Society is taking this step proactively, as it has not experienced any problems to date.

“We’re concerned,” the society’s CEO Lilla Tipton said. “We don’t want anybody to be hurt because of our fundraising programs so we are taking preventative action.”

The clothing bins located at Augusta Recycling, Tla’amin and Texada (Gillies Bay) will remain in place.

There will be a bin newly placed inside the door of the Jean Pike Centre at 7055 Alberni St. and our Children’s Services Building at 6831 Artaban St.

The society stated in a release that it hopes the public “will continue to drop off (their) bags of clothing, purses, jewelry, books and small appliances.”

Inclusion Powell River has been collecting and recycling clothes for the past three years.

“In addition, to providing employment, this (clothing donations) is an important fundraiser for us,” the release states.

“All partners are taking measures to ensure no more injuries or deaths occur. The majority of organizations are removing their bins until they can be made safe. Some small, rural organizations will have them retrofitted on location, as soon as possible.”

In July, a woman in her 30s died after being stuck in Vancouver and in 2015, 45-year-old homeless advocate Anita Hauck died after being trapped in a bin at the Westgate Shopping Centre in Pitt Meadows.