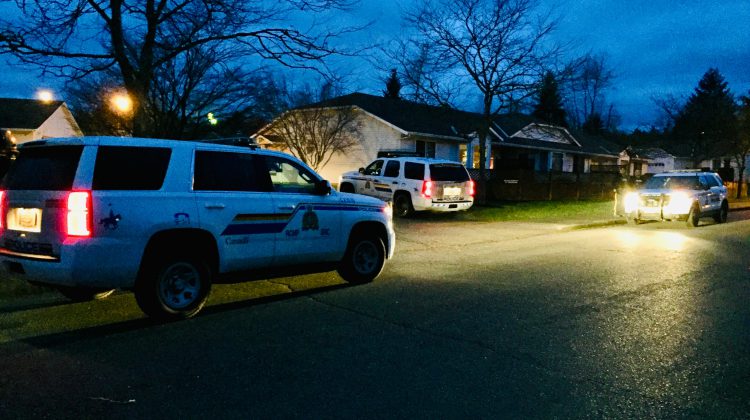 COURTENAY, B.C- A stolen car led to a man ending up in police custody last month.

According to the Comox Valley RCMP, a vehicle reported stolen in Duncan was located on Tunner Drive in Courtenay on December 21st, 2018. The arrest took place in the late afternoon, with a large police presence in the area just behind the Superstore plaza.

One man was arrested at the scene, but he was later released without charges.

“At this time, we don’t have enough evidence to proceed with a charge against the man who was arrested,” said Constable Monika Terragni, spokesperson for the Valley detachment.

Terragni confirmed that there were no mental health considerations with the file. Investigators are still looking in to the matter.