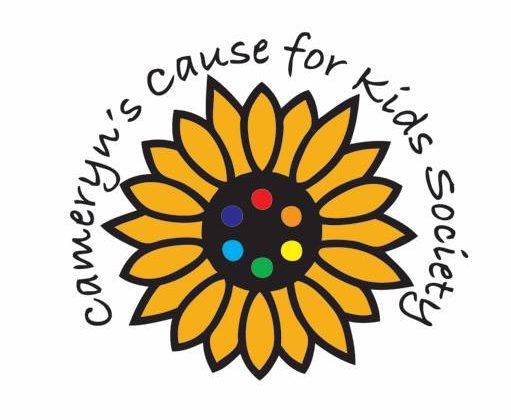 CAMPBELL RIVER, B.C. – A woman is behind a fraudulent fundraiser page that was circulated in several Campbell River Facebook pages.

Cameryn’s Cause for Kids Society wrote in a release that with the help of residents, they have identified the alleged fraudster.

According to their release, the individual has several other aliases and started up other crowdfunding campaigns under those aliases. The charity wrote that the woman is known to police and they are investigating.

“We take fraud seriously and are disgusted that someone would attach our name to their scam. We reiterate that we did not provide any funding to this person,” the charity said in their statement.

The charity added that they have reached out to the Iowa state police, as the woman used pictures of an Iowa boy who passed away in September for her crowdfunding page.

We have reached out to the RCMP for comment, but have not heard back yet.