Alcohol ‘being considered’ as factor behind truck rollover near Lewis Park 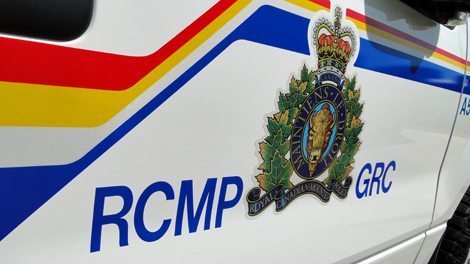 COURTENAY, B.C. – Alcohol is being looked at as a factor in a rollover crash near Lewis Park late Saturday night.

On Jan. 5 at roughly 11:30 p.m., the Comox Valley RCMP received multiple 911 calls reporting that a truck had just driven off the road and rolled over near Lewis Park in Courtenay.

Within minutes of the crash, an RCMP officer who was in the area arrived at the scene and located the driver of the vehicle, according to Comox Valley RCMP spokesperson, Cst. Monika Terragni.

“Alcohol is being considered (as) one of the factors in this collision, which is still under investigation,” Terragni said in a statement.