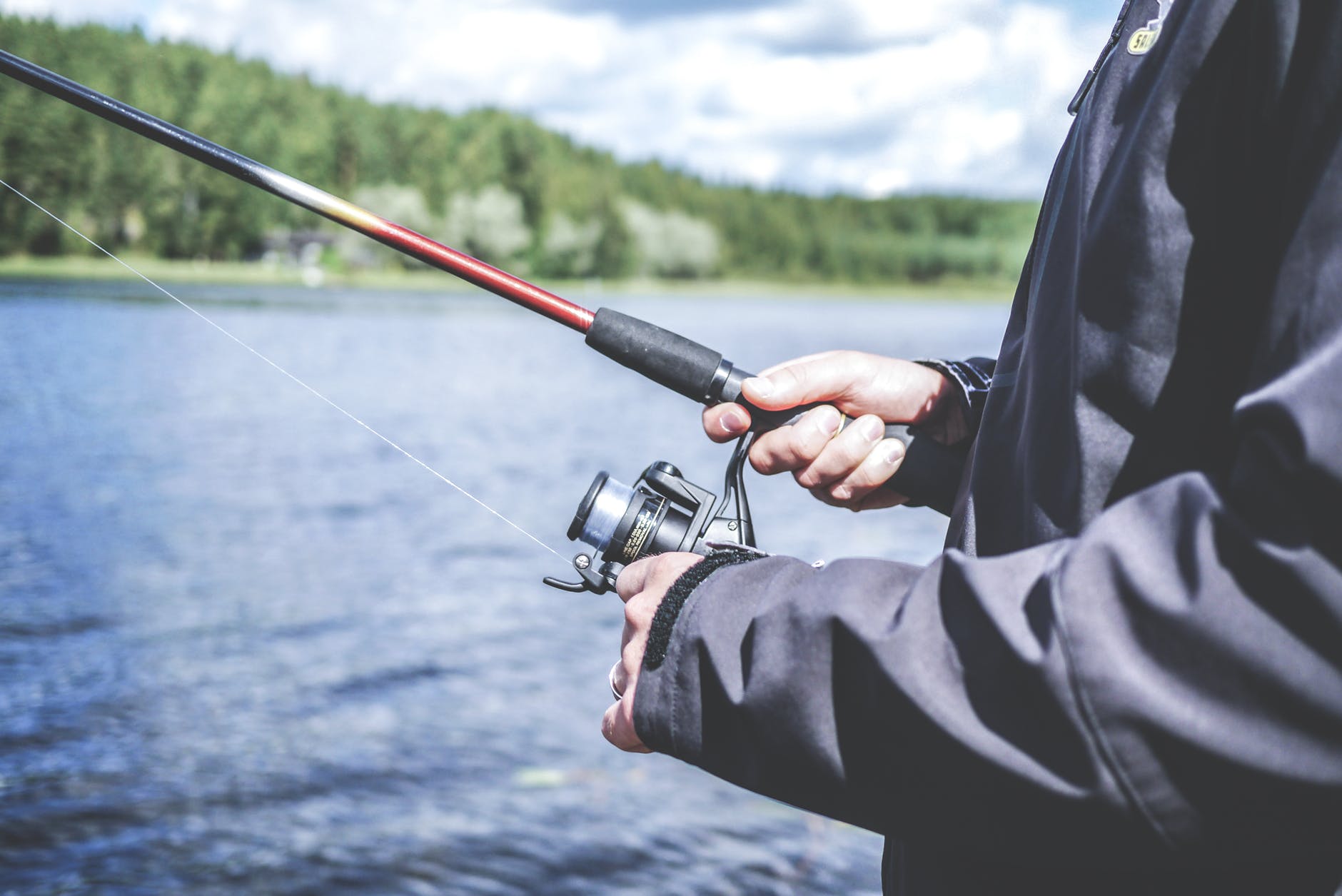 CAMPBELL RIVER, B.C. – Rivers and streams south of Campbell River may be closed to summer fishing.

This is because the provincial government is looking to close sites including the Koksilah and Chemainus Rivers, which would see closures from July 1st to September 30th.

The proposed closure regulation changes also include fishing closure from July 15th to August 31st for most streams.

The summer closure is a response to the droughts in recent years, which caused stressful conditions for fish.

Stephen MacIver, with policy and regulation for the Ministry of Forests, Lands and Natural Resource Operations said there are often closures on the rivers when the weather gets hot in July and August and the fish get stressed.

He said making those closures permanent would be less confusing for anglers who often rely on what is in the Fishing Synopsis and sometimes don’t pay attention to closures that happen during the season.

“The problem is when those waters get hot, temperatures increase and the water flow decreases. The risk of a fish being caught and released and dying increases. That post-release mortality is higher in higher temperatures. Conservation is our number one priority and that’s why this particular regulation is being proposed.”

MacIver said rivers that would be exempt from the closures include those where there are measures in place to manage the water flow. These sites include the Puntledge River, Quinsam River, and Campbell River.

Anyone who wants to make a comment on the proposed change to the fishing regulations has to do so before Friday, January 11th.

Residents can make a comment or provide feedback through this link.

–with files from Sharon Vanhouwe