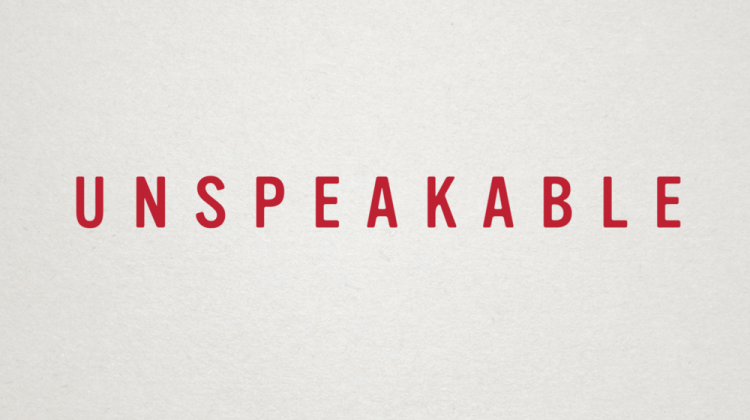 VANCOUVER, B.C. – A mini-series covering a dark time in Canada’s medical history will premiere on the CBC this evening.

Major parts of the new series Unspeakable were shot in B.C., including in the Comox Valley on Vancouver Island.

The eight-part series covers the tainted blood scandal of the 1980s.

Series creator Robert Cooper was born a hemophiliac. Hemophilia is a rare disorder where your blood does not clot normally.

This means that hemophiliacs could bleed for longer after an injury than if their blood clotted normally.

For a long stretch in the 1980s, life-saving blood products were tainted and actually exposing patients to diseases like HIV and Hepatitis C.

The mini-series is told from the perspective of two families caught in the middle of the tainted blood scandal, as well as doctors, nurses, and corporations.

Cooper also served as an executive producer, and wrote and directed several episodes of the series.

Unspeakable premieres tonight on CBC Television at 9:00 p.m. and will continue to air at that time slot on Wednesdays.