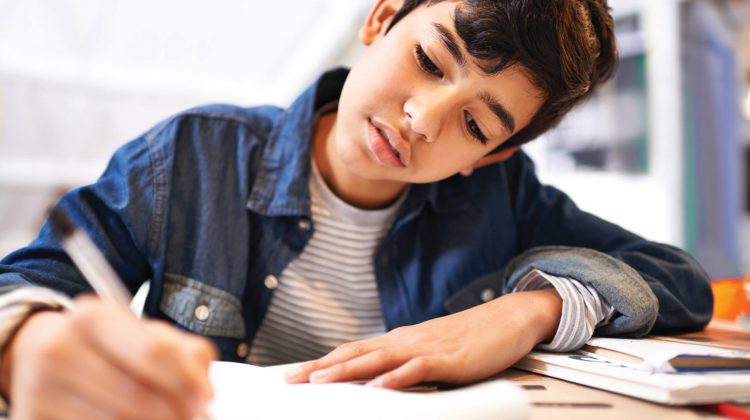 The writing contest is open to students in grades 4, 5 and 6 (Photo supplied by: Habitat for Humanity Vancouver Island North)

Students in grades four to six in the Comox Valley and Campbell River school districts can do so by entering a national writing contest.

The contest, titled “Meaning of Home,” supports Habitat for Humanity Canada. The contest asks students to share what home means to them.

For each student entry, $10 will be donated to their local Habitat to make sure students are helping build an affordable home in their community. Students in school districts 71 and 72 will be able to help Habitat for Humanity Vancouver Island North and their local build sites.

The “Meaning of Home” writing contest, supported by mortgage insurer Genworth Canada, has raised over a million dollars in the last 12 years. The money raised has helped build homes across Canada for families in need of affordable housing.

The contest is open to students in grades four, five, and six across Canada. Students can submit their pieces online from now until February 18th. Winners will be announced in April.

For more information on how to enter and prize details, visit www.meaningofhome.ca.