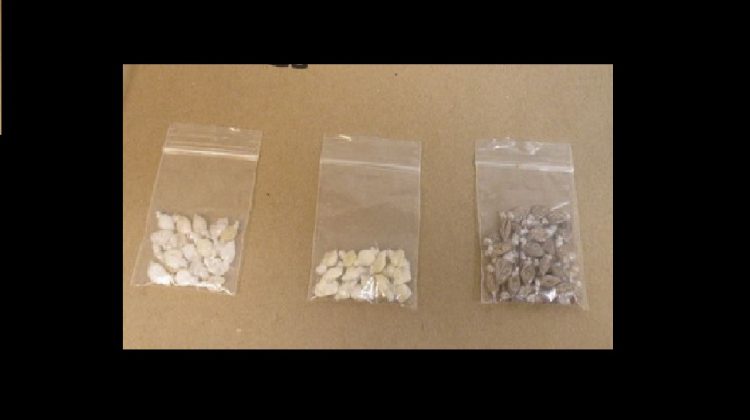 According to the Campbell River RCMP, Lucas Oday was arrested on Monday, January 15th.

During the arrest, police seized cocaine, cash, weapons and an SUV.

Oday is currently in custody and facing three charges of possession of drugs for the purpose of trafficking.