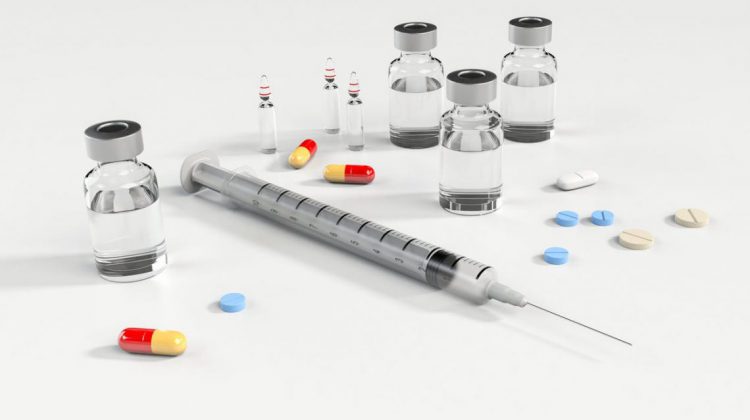 According to Vancouver Coastal Health (VCH), the students at James Thomson Elementary School had not been vaccinated for the disease. One other case is also suspected in the school.

The Powell River Peak reported that VCH’s Communicable Disease Control notified staff, students and parents in a letter on Monday that they may have been exposed.

The disease was apparently discovered at the school between December 3rd and this past Monday, January 14th.

Whooping cough is also known as pertussis. It’s a highly contagious bacterial disease that is caused by bacteria in the mouth, nose and throat of the infected.

It can spread when the sick person coughs or sneezes.

VCH stated that it might take seven to 10 days and as many as 21 days to feel symptoms, depending on the case.

Symptoms can include long coughing spells. Those spells can be so bad in some cases that the person gags or vomits.

The cough can last up to two months, according to VCH. It can also be life threatening for infants under one year old.

According to the Peak, parents and teachers at the school have been asked to take the letter to their health-care provider in order to seek treatment.

VCH told the MyPowellRiverNow.com newsroom that parents are being encouraged to vaccinate their children.

Publicly available data from VCH shows that the vaccination rate against whooping cough for kindergarten students in James Thomson is the lowest in Powell River, at a rate of 62 per cent.

The highest is Edgehill Elementary, at a rate of 95 per cent.

No other cases of whooping cough have been reported in the community as of this publication.