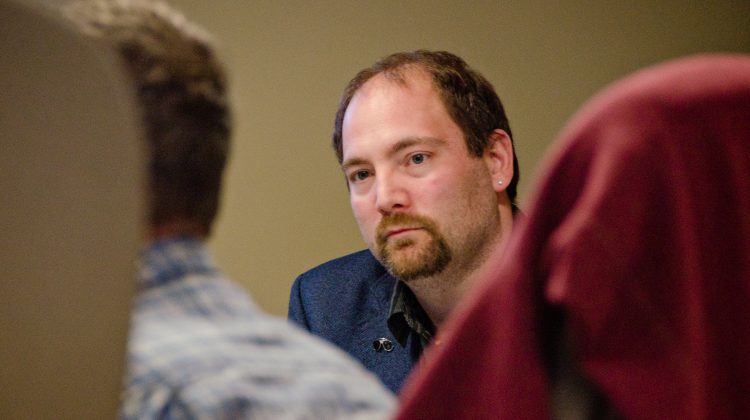 COURTENAY, B.C- The price of garbage in Courtenay is going up.

During Monday’s meeting of city council, approval for a fee rise for solid waste, recyclable, and yard waste collection was approved. The general fee increase for 2019 was set at two per cent, in order to ensure the costs to deliver the service was fully covered.

The general impact will raise the annual flat fees for residential and commercial pickup from $$161.44 to $164.67, a difference of $3.23 per year, according to the city.

Internal costs to deliver the service are also a factor, such as billing and administration costs.

Mayor Bob Wells described the increase as modest, and cited the service not fully covering its own costs as the problem that needed to be solved. New landfill practices were part of those costs.

“It’s not just trucking the waste to the landfill, and putting it in a big pile, but it’s actually closing those landfills, capturing the off-gassing, those kinds of things,” said Wells.

“The ongoing cost and monitoring of the landfills is quite significant, and of course because those costs were not captured when the garbage was originally collected, now we have to do a little bit of catch-up.”

He expected it would be the only rise in waste fees for 2019.

“This year, this should be it for the year,” said Wells.

“As we move forward, obviously there is increasing costs for labour, fuel, and vehicles, those kinds of things, that actually move the waste around. For now, it’s steady as she goes, and I think as we move towards organics (different methods of diversion), we’ll get a better picture of how costs are going to get impacted in the future.”