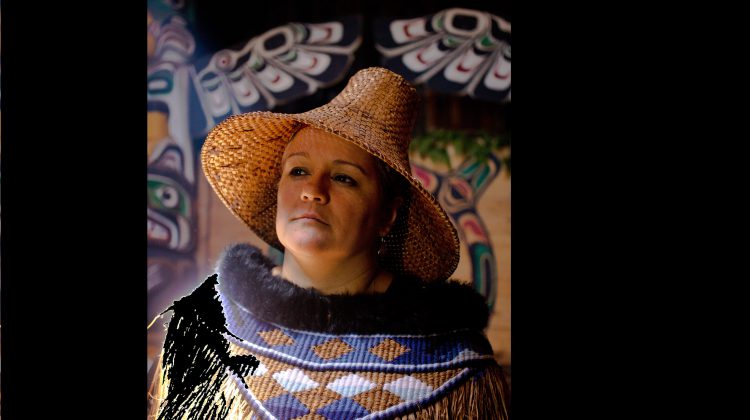 COMOX VALLEY, B.C. – Nicole Rempel is staying on as chief of the K’ómoks First Nation (KFN).

Rempel has been re-elected for a second two-year term.

Along with Rempel, Barbara Mitchell, Katherine Frank and Richard Hardy have been elected as Councillors.

The election was held on January 6th, 2019. According to a release, Rempel was re-elected with 76 votes.

Mitchell, Frank and Hardy were elected with 76, 72 and 50 votes, respectively.

The release noted that 146 votes were cast, with one ballot rejected.

“I am honoured to represent the K’ómoks First Nation once again and look forward to working with the new Council towards a better future for our collective KFN membership,” Chief Rempel said in the release from the KFN.

“She is a K’ómoks First Nation member and resides on reserve with her husband Jeremy, and her two children, Jonathan and Jennifer. Under her leadership, the KFN formed a partnership to purchase, restore and manage Kus-kus-sum, the former sawmill site on Comox Road to its natural habitat, led relationship building meetings with local government agencies – a first for the Comox Valley – and won an unprecedented land code case in provincial court,” read the release.

Barbara Mitchell served on Council from 2000 to 2016. This is the first term for Councillors Katherine Frank and Richard Hardy.

“We haven’t yet had the opportunity to set our strategic goals as a Council,” said Chief Rempel.

“But I will be focused on economic development, lands and resources, housing, culture, as well as finalizing treaty negotiations, and continuing to strengthen our relations with our local municipalities.”

According to the release, there are currently 336 members of the K’ómoks First Nation.