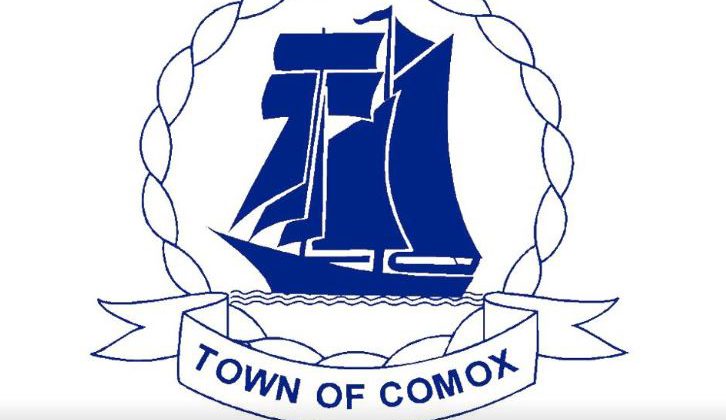 COMOX, B.C. – Mayor Russ Arnott said the Town of Comox is vowing to do its part to help tenants who have been flooded out of the Mariner Apartments complex.

On Jan. 10, tenants were forced to leave their homes after a water main burst on Aitken Street, resulting in major damage in the units on the apartment’s first floor.

After the flood, 17 first-floor tenants were served with ‘frustrated tenancy agreement’ (FTA) papers, which note that the displaced tenants’ leases were nullified in 24 hours.

The tenants impacted by the flood have been out of their homes for two weeks.

In a statement prior to the start of Wednesday’s Committee of the Whole meeting, Mayor Russ Arnott said the Town has been in contact with management and owners of the complex, asking that they provide vacant units in above floors to those tenants “deemed a priority.”

Arnott said the town has also asked the building’s management to allow residents the option of moving back to their homes after the repairs are completed.

“We have been reaching out to social services to ensure all of the tenants receive assistance,” he added.

“The Town acknowledges low vacancy rates and lack of affordable housing are a much bigger problem that many communities across Canada are grappling with,” Arnott said. “We commit to continuing to work with partners such as the Coalition to End Homelessness to provide much-needed funding to help at the local level.”

Meanwhile, the Town is helping to promote community fundraising by working with the Land and Sea Brewery, Quality Foods, the Church Street Taphouse, Blackfin Pub, and other local businesses to help the displaced tenants.

He said the Town looks forward to participating with others to ensure adequate funds are raised to ease the transition of the affected tenants after the recent event.

After reading the statement, Arnott said, “I encourage all of council, as we go towards the February 7th date, to reach out to those that you know in the community.”

“Every little bit is going to help them,” he added. “And the community, as well; we’re looking for as much help as we can for those affected residents.”