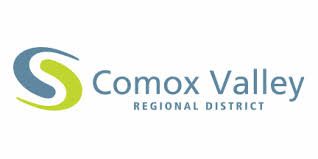 Elector approval has not been obtained for the adoption of a bylaw to borrow funds for the construction of a new fire hall on Hornby Island.

An alternative approval process (AAP) was conducted to seek elector approval to borrow $1.6 million to help fund the project.

The AAP closed on January 15, 2015 and more than 10 per cent (83 or more electors) of the electors submitted valid response forms opposing the bylaw to borrow the funds.

Now the CVRD board must obtain the assent of the electors by way of referendum if it wishes to proceed with the bylaw.

212 valid elector response forms were submitted by the deadline.

Of the 212 valid response forms received, an additional eight forms were received; however, the electors who submitted those forms had subsequently asked, in writing, to have their forms removed from the count. Those additional forms are not included as part of the total number of valid forms.