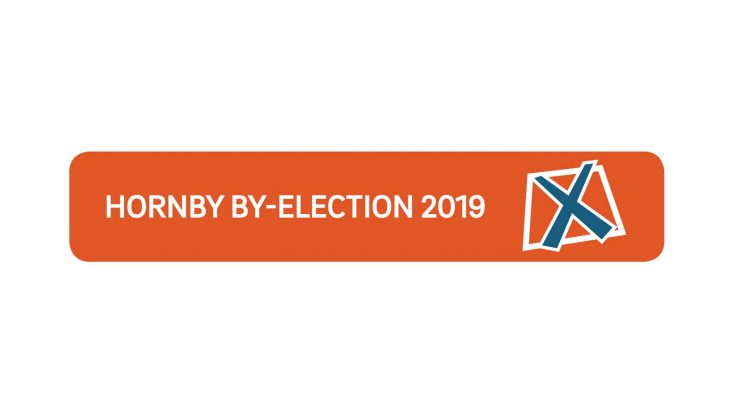 Image sourced from the Islands Trust.

HORNBY ISLAND, B.C- Hornby Island is having an election in March.

According to a press release from the Islands Trust, the election to fill the vacant trustee seat on the island will be held on March 2nd. The two people in the running will be George Buyver and Grant Scott, and the person elected will be in the role until the term of office ends in November 2022.

The seat became vacant after the resignation of Tony Law.

Law was re-elected to his position during the October 20th municipal vote, but resigned a short time later on October 25th.

The resignation stemmed from allegations against Law of a “personal nature”, according to the organization.

The Comox Valley Record reported on the allegations, which came from multiple female residents on Hornby Island in the wake of Law’s re-election.

“Once elected, local trustees fulfil two roles,” read the release from the trust.

“They sit on the three-member local trust committee that has the authority to make land use plans and regulations for the relevant local trust area. Trustees also sit on the regional Islands Trust Council, which considers broader policy, operational, and financial decisions. Local trust committees and the Islands Trust Council are mandated by the Province of British Columbia to preserve and protect the unique amenities and environment of their respective regions on behalf of Trust Area residents and all British Columbians.”