Case for rail remains on the front burner 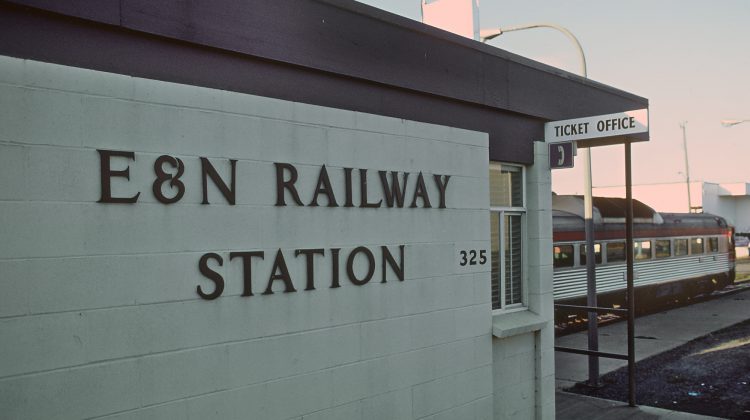 The Island Corridor Foundation is asking the province to reconsider its approach to restoring rail service on the island and they are not alone.

All 13 mayors of the Capital Regional District have sent a letter to the province urging immediate action.

There was a stakeholders meeting in January where Ministry of Transportation staff determined an in-depth assessment of the railway needed to be done and it would take until October to do that.

Foundation CEO Larry Stevenson said the assessment could be done much sooner than that.

“And that’s really where the point of differentiation comes. The minister has been very clear that she’s going to do the assessment. She wants to move forward with the assessment. Our issue is that we don’t think it should take until October of 2019 to get done and I think the mayors are voicing their frustration with that timeline.”

Stevenson said an assessment could be done with qualified rail contractors within 21 days.

The CRD mayors are calling for immediate action to get the train running between Langford and Victoria but they also want to see a phased approach for the rest of the line on Vancouver Island.

At an E&N stakeholder meeting in December 2018, participants expressed overwhelming support for rail use of the corridor to ease traffic congestion and boost economic development.