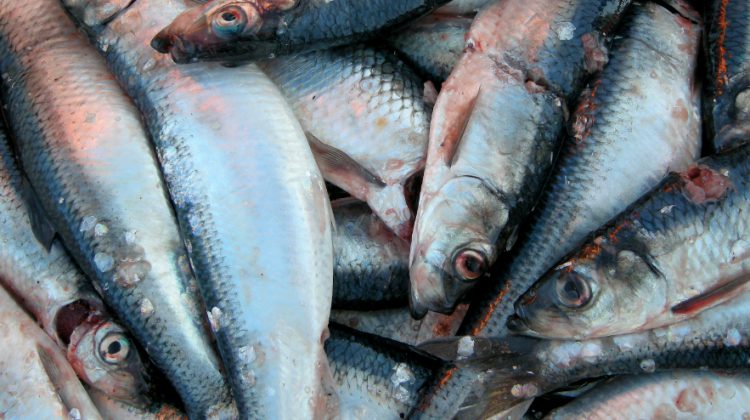 HORNBY ISLAND, B.C. – A local group is continuing its efforts to shut down a herring fishery off the coast of Vancouver Island.

The Department of Fisheries and Oceans recently announced that it is forging ahead with its March herring fishery, despite protests from environmental groups.

According to the DFO, The 2019 fisheries management plan for Pacific herring has been approved following a public consultation and comment period.

The DFO says this allows a commercial total allowable catch (TAC) across all four fisheries (roe gillnet, roe seine, food and bait, and special use) of 28,400 short tons in the Strait of Georgia.

But the decision to go ahead with the fishery has been met with opposition from a number of groups, including Conservancy Hornby Island which launched an online petition on change.org.

As of early Monday evening, the petition, Say NO to the Pacific Herring Roe Fishery, has drawn 49,153 signatures.

“Of course we’re disappointed,” the group’s president Grant Scott said. “It’s pretty obvious the federal government… didn’t listen to the (more than) 44,000 people who had signed the petition, and the input that we put into the management plan. It’s quite disappointing.”

Scott said Conservancy Hornby Island members are meeting the DFO next week, to push for a moratorium.

“The more we look into it, the more we just think it’s the right thing to do,” he said. “We want to talk to the industry people to say look, is there is a better way you guys can involve using these fish so that you’re not just killing them to grind them up into pet food and fish farm food? Is there a way you can cut the quota but keep the same number of jobs?”

Conservancy Hornby Island says the 200 million spawning herring in the Georgia Strait – the last viable herring roe fishery on the coast – will impact other sea creatures that rely on this one species of forage fish. The group argues that Pacific herring is the basis for the food web that supports the salmon, killer whales and most of the other mammals, seabirds and other creatures, adding that 80 percent of the chinook salmons’ diet is herring, and over 80 percent of the endangered southern resident killer whales’ diet is chinook.”

Scott said that the DFO grinds up 100 percent of the males and takes the roe out of the females, and the carcasses go to feed the stock in fish farms and is also used for pet food.

With HerringFest scheduled for March 7 to 10 on Hornby Island, the group will continue to push for a moratorium on this fishery, according to Scott.