Union Bay board apologizes to “suspended” trustee, says suspension is no longer in effect 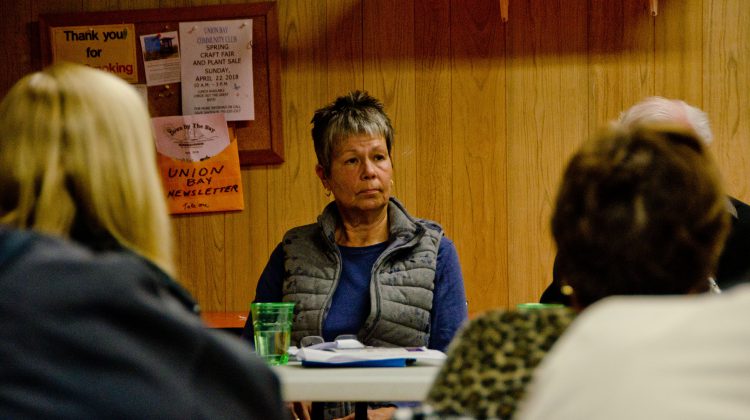 According to a letter posted to the website for the Union Bay Improvement District, a local government in the Comox Valley’s south end, four trustees of the district’s elected board have apologized to Kaljur, who was “suspended” earlier in 2019.

Kaljur’s lawyer, Jason Gratl, sent a letter to the board earlier this week threatening legal action over the suspension and asking for an apology.

Addressed to the individuals on the board, being chair Ted Haraldson, trustee Rick Bitten, trustee Glenn Loxam and trustee Peter Jacques, the letter claimed that the suspension had no legal basis.

The board has now reacted to the letter.

In their written statement, the four trustees state they have been told by the province’s Ministry of Municipal Affairs and Housing that there are no provisions under the Local Government Act allowing the board to suspend an elected trustee from office.

“We acknowledge that the decision to suspend Trustee Kaljur is of no force or effect,” read the letter.

“We sincerely apologize to Trustee Kaljur for our actions in this manner and regret any inconvenience our decision may have caused her. We hope that as a Board, moving forward, we can work collectively and cooperatively to serve the interests of our residents.”

Kaljur had also threatened legal action against Haraldson specifically, due to what Gratl described as defamatory statements by Haraldson published by MyComoxValleyNow.com in an interview after Kaljur’s suspension. 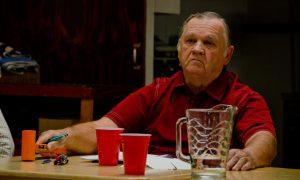 Haraldson has until February 15th to apologize for the statements. A specific statement from Haraldson was not included in the letter from the board.

PDF of letter can be found here: https://drive.google.com/file/d/1xONB9kYDeA0oXMtUks_z7bOxqQmkjZPK/view