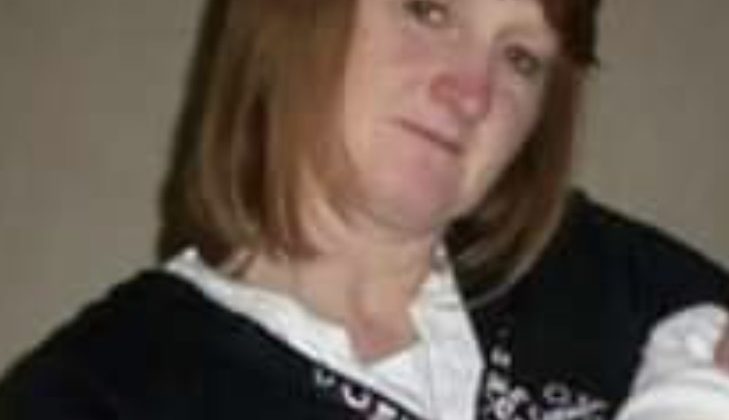 UPDATE: Kathleen Hewlett has been located. Port Hardy RCMP are thanking the public for their assistance.

According to a release from the detachment, 51-year-old Port Hardy resident Kathleen Hewlett was last seen at approximately 1:00 p.m. on February 14th as she was leaving her residence.

She is described as a Caucasian female, five feet and five inches tall with green eyes and red hair. She was last seen wearing tan moccasins with rabbit fur trim, a fur coat, and black yoga pants.

Police say she is believed to be driving a green Pontiac Torrent with plates 289 TMA.