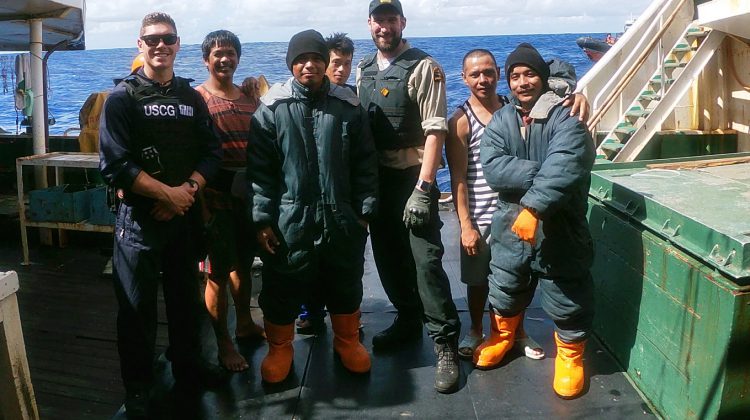 Photo provided by DFO. In the green cap, in the middle, is Mark Beisel.

Three B.C. based fishery officers recently got a chance to add an international patrol in Fiji to their resumes.

Mark Beisel, originally from Nanaimo and trained in the Resource Management Officer Technology program at VIU, was one of them.

Beisel says the patrol was part of Canada’s international commitment to support fisheries on the high seas and tackle Illegal, unreported and unregulated fishing.

“There’s a lot of correlation between what goes on in Canadian waters as well as internationally. A lot of people forget how far our Chinook Salmon and Sockeye Salmon migrate out into the Pacific Ocean. Imagine if there’s a five mile net in the middle of a migration pattern that we didn’t find out there. It can decimate local populations.”

Beisel says high sea drift nets were banned in the 90’s but some fishers haven’t gotten that message.

Also participating in the patrol was the Aurora aircraft based out of Comox which flew reconnaissance flights in the area to support the crew on the water. 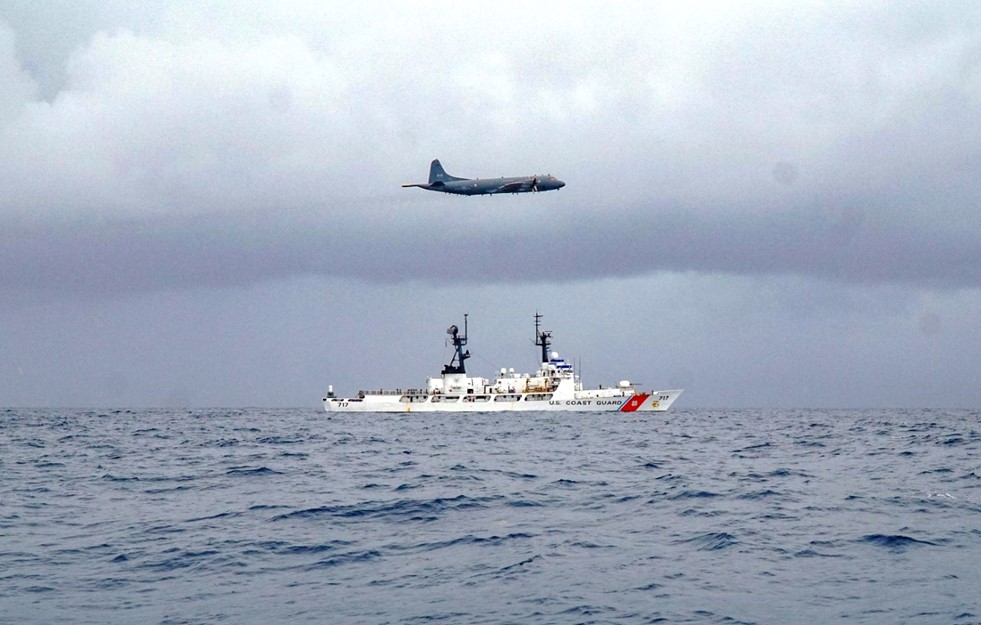 Photos of the patrol provided by DFO 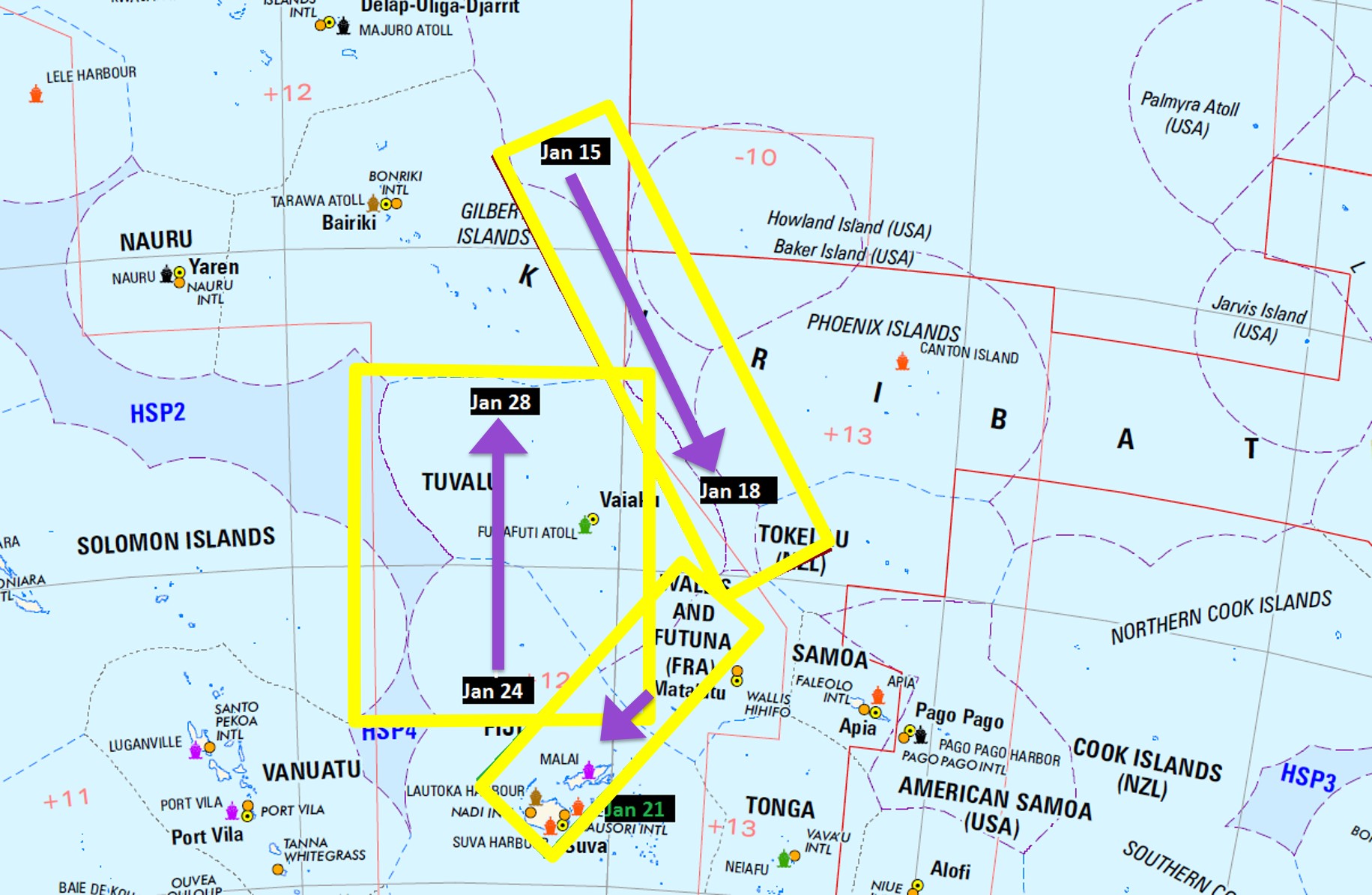 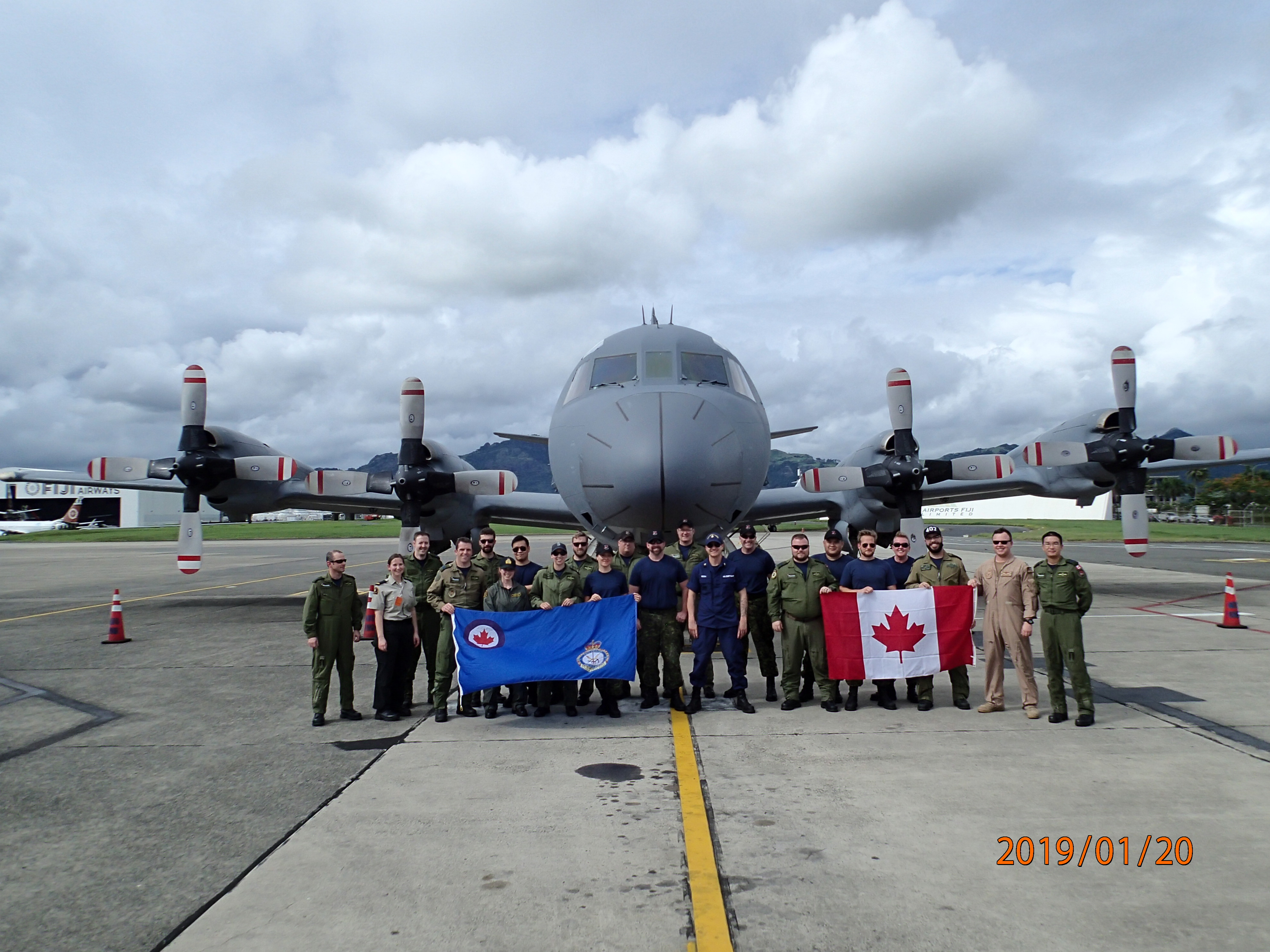 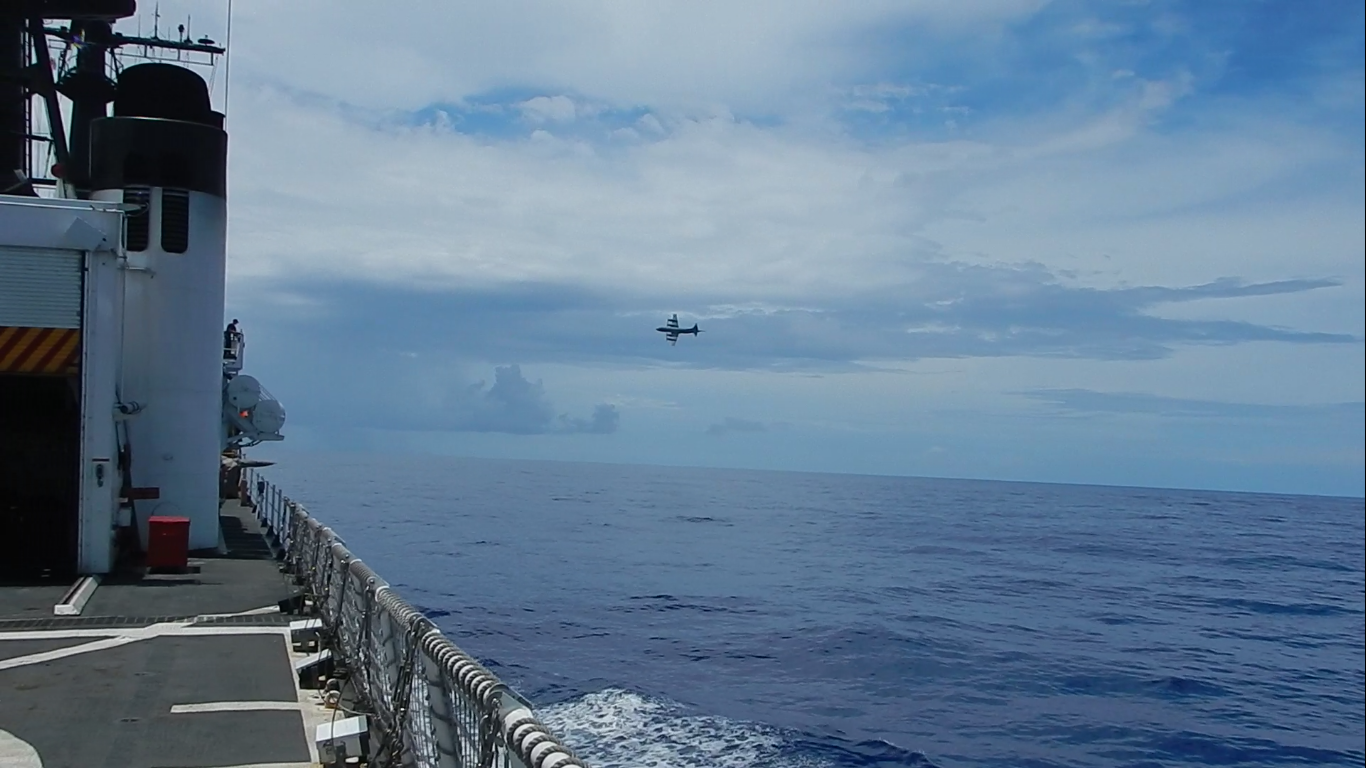