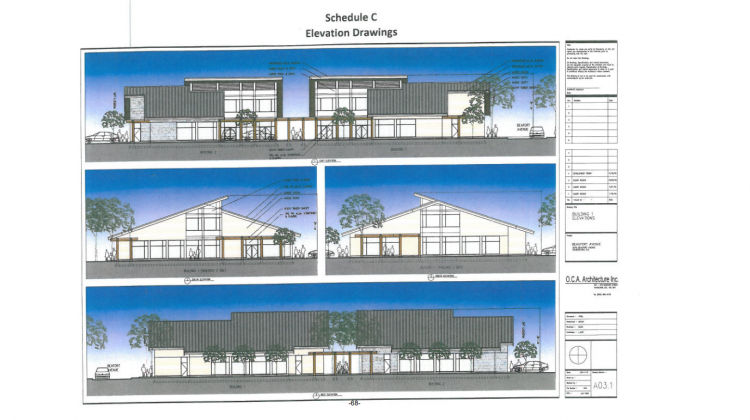 CUMBERLAND, B.C- Cumberland council have approved an application for a new building.

During the Monday night council meeting, an application for a new medical building was put forward to council and given initial approval.

The plans include construction of three buildings, with the first two getting built in phase one of the project and the third building coming during phase two, which will come later down the road. The new development would be located at the corner of Beaufort Ave and Silecroft Road.

“It was approved by council and we look forward to when they can start building,” said Baird.

“It will be a new facility and it looks absolutely amazing on the plans, and I hope people take the time and review it.”

She added that there were some minimal concerns, but that they would be taken care of.

Now that the application has been approved, a building permit will need to be acquired before they can start construction. According to Ken Rogers, the village’s manager of development services, the developers are aiming to have phase one of the project finished by October 1st of 2019.