No injuries after pair of Courtenay kitchen fires 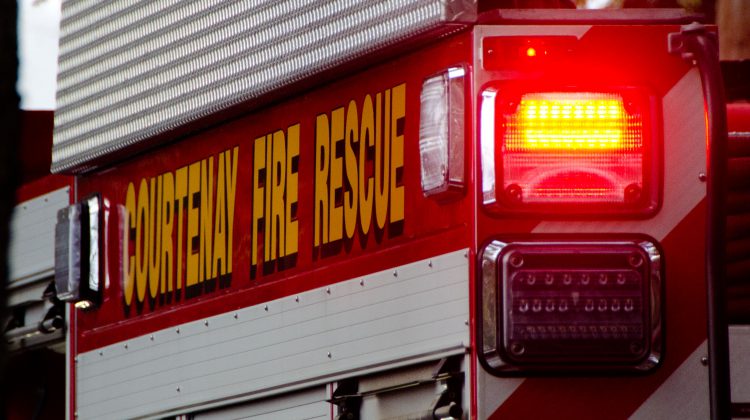 COURTENAY, B.C- A pair of kitchen fires left damage but no injuries yesterday evening in Courtenay.

According to Deputy Fire Chief Kurt MacDonald, firefighters first responded to a kitchen fire in a home along Fitzgerald Avenue shortly before 8:30 p.m.

Once they arrived, the fire had been mostly put out by the homeowner. However, due to the amount of smoke, fans were used to clear the air and the building was checked for any extension of the fire.

None was found. The two residents of the home, along with their two cats, were all outside when firefighters arrived, and emergency support services were contacted in case any help was needed.

The second fire was in the downtown, shortly after 11:30. Firefighters were called to the Sushi Jo restaurant at 6th Street and Cliffe Avenue, where they found fire in the front part of the restaurant. After the restaurant was forced open, the fire was tracked to the kitchen and knocked down.

“There are definitely going to have to be some repairs done to the kitchen line, before the restaurant can open again,” said MacDonald.

“As for the length of time that’s going to take, no idea. That’ll be left up to the insurance companies.”

Both fires are not being treated as suspicious.