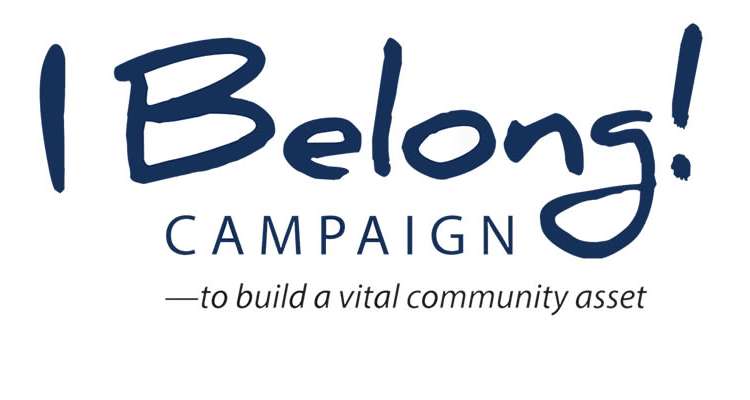 The I Belong campaign is gaining momentum. But what exactly is this campaign? Robert Mulrooney, Senior Investment Advisor with HollisWealth has the details.

HollisWealth and L’Arche Comox Valley are also working alongside Mindset Wealth on the project. Donations to I Belong can be accepted nation-wide. And if you get involved, you might be able to see the Vancouver Canucks in action.

Here’s Mulrooney with more information on that.

That Canucks game is April 6th at Rogers Arena in Vancouver. So far the group’s surpassed $600,000 of their $800,000 goal. For more information on the I Belong campaign, visit http://larchecomoxvalley.org/i-belong-campaign/.