Strathcona Regional District could be raising board members pay 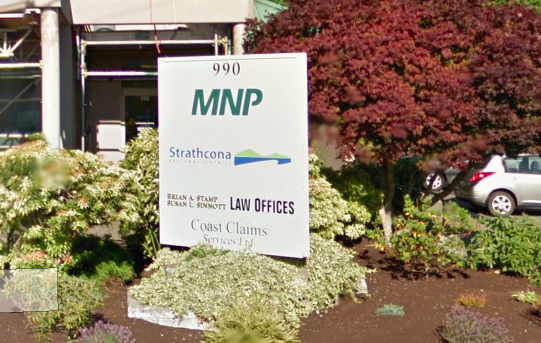 STARTHCONA, BC- The SRD is taking steps to raise the board members pay.

Nothing is official at this moment, but the board has given direction for those increases to be looked at again in form of an amendment bylaw according to corporate services manager Tom Yates.

“The board will then have a chance to look if we got it right and then they can decide if they want to move forward and adopt it from there or not.” said Yates.

The pay is hard to compromise throughout districts because it all comes down to the difference in responsibilities, the size and the populations of all the districts.

The board itself has a bylaw saying that every six years they will look at workers compensation in details which is why it was brought up in 2019 according to Yates.

It is unknown if there will be any more increases coming up, but if there were then it could impact taxpayers, Yates explained.

“I think that it will be up to the board to make that decision. They did give some information to staff last meeting. They will be returning that information in a bylaw form. Beyond that it is entirely up to the board,” said Yates.

“Clearly if there are additional costs then usually tax payers have to be looked at for supporting those increases.”