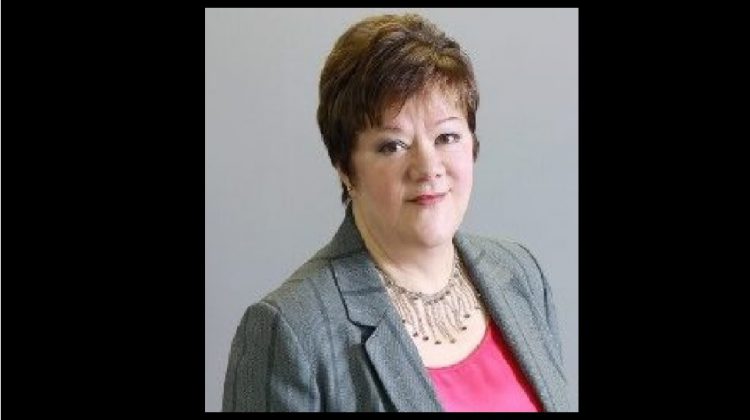 SRD Area D director Brenda Leigh will be leading the Vancovuer Island Regional Library's executive committee as the board of trustees' chair. Photo sourced from the Strathcona Regional District website.

CAMPBELL RIVER, B.C. – The Vancouver Island Regional Library (VIRL) has a new board of trustees chair.

Strathcona Regional District (SRD) Area D director Brenda Leigh has been nominated as the 2019 Chair of the Vancouver Island Regional Library Board of Trustees.

This is according to an announcement made by the VIRL. The correspondence was received by council members during Monday’s council meeting.

Leigh will be joined by Port McNeill mayor Gabriele Wickstrom as the vice-chair. Both Leigh and Wickstrom will lead the VIRL’s executive committee.

According to documents from VIRL, they are also waiting on the city for word on possible sites for a new library branch in Campbell River.

Leigh sat on the board from 1995 to 2001 as a representative from the Comox-Strathcona Regional District. From 2008 until now, she has been the library trustee for the SRD.

Leigh serves as the director for the electoral Area D in the SRD, representing Oyster Bay-Buttle Lake.