BC Hydro not participating in Earth Hour 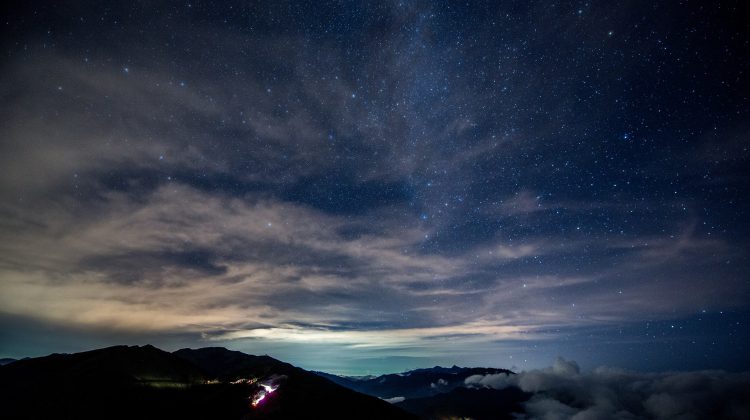 Since its inception in 2007, people and organizations around the world celebrate Earth Hour, but this year, BC’s energy provider will not be one of them.

Earth Hour is an annual global event hosted by the World Wildlife Fund that encourages turning off the lights for an hour to raise awareness around fighting climate change. This year it lands on March 30th and starts at 8:30pm.

BC Hydro has been participating for the last 11 years by encouraging their customers to switch off and compiling the statistics of consumption reduction and customers savings the next morning.

They say they’ve seen a major decrease in customers observing the hour, and because of that, have decided to opt out.

“In the early years we would see savings province-wide of over 1%, sometimes approaching 2%,” said Bob Gammer, Northern Community Relations Manager for BC Hydro.

“But in recent years, we’ve seen kind of a cooling off, that Earth Hour has been losing steam. Last year, we actually saw consumption increase by 0.2%.”

Gammer said it wasn’t costing the company anything to compile the stats or to challenge their customers, it just looks like there is less of an impact.

“It’s been a good exercise and it certainly helps our customers think about conservation. I just think they are not maybe as into it as they were previously.”

Gammer said they are encouraging customers to observe Earth Day on their own, and if they’d like to track their consumption usage, they can do so through the BC Hydro website.