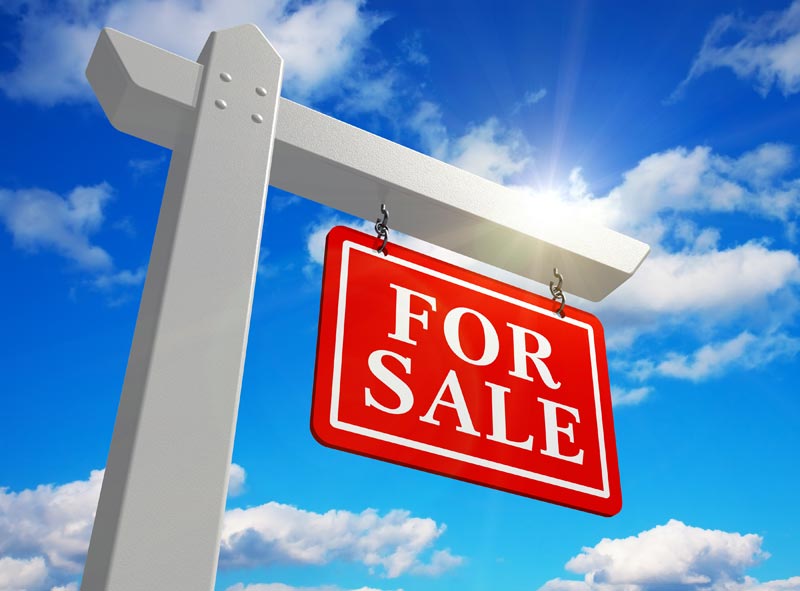 NORTHERN VANCOUVER ISLAND, B.C. – It was a mixed picture for house sales across northeast Vancouver Island in March.

In Campbell River, 40 single family homes changed hands last month, marking a slight jump from the 31 that sold in February. Sales nearly mirrored March 2018, when 38 homes sold in the city.

In the Comox Valley, 37 houses sold in March compared to 38 in February.

But last month’s house sales in the valley were down a whopping 46 percent compared to the previous March, when 69 sales were completed.

Comox Valley realtor and Vancouver Island Real Estate Board (VIREB) president-elect Kevin Reid said that over the past year, the market has dropped roughly 30 percent in volume, while more homes are coming onto the market.

Reid said stricter lending rules have cooled the market considerably, by making it significantly harder for homebuyers to qualify for certain types of mortgages.

“And the foreign buyers tax and the vacant homes tax have had a significant effect on the real estate market,” Reid said.

But house prices in the valley dropped substantially from February, when the average sale price was $609,352.

The sales pattern in the valley and Campbell River was mirrored across Vancouver Island.

Across the island, sales of single-family homes in March dipped 23 per cent year over year but were up 36 per cent from February.

Overall, housing sales have weakened throughout most of the province, which the B.C. Real Estate Association largely attributes to the mortgage stress test (Guideline B-20).

According to a VIREB release, “while the B.C. economy continues to be highly supportive of housing demand, the negative shock to affordability and purchasing power created by the stress test is expected to continue preventing many buyers, particularly millennials, from entering the housing market.”

In the VIREB area, the stress test is helping reduce demand for higher-priced properties and pushing buyers towards less expensive homes. This, in turn, is compressing the lower end of the market, according to the board.

Reid agrees: “From the buyers’ standpoint, the mortgage rules have definitely made it significantly harder for them to qualify for mortgages. There’s a lot more involved in the application and there’s a lot longer time to process those applications.”

Trend-wise, VIREB’s housing market has transitioned from one favouring sellers to one that is balanced or near balanced.

Balanced markets offer buyers more choice and more room to negotiate, while sellers will need to curb their expectations, according to VIREB president Kaye Broens.

“Seller optimism regarding the value of their home is contributing to a sharp disconnect between buyers and sellers,” Broens said. “We’re seeing many sellers who want to list their homes at 2016 and 2017 prices, expecting to get the same amount of money their neighbour did two years ago. Unfortunately, that just isn’t realistic.”

Across the Strait of Georgia, the story is bleak for the Metro Vancouver housing market.