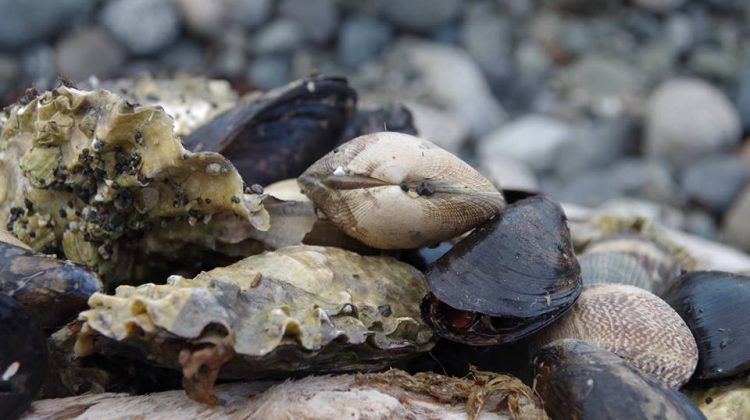 Photo courtesy the BC Shellfish Grower's Association on Facebook.

TEXADA ISLAND, BC- Islanders are against a shellfish farm being built on Texada Island parkland.

The area is a designated by the province as park land according to Sandy McCormick, Electoral Area D Director for the Qathet Regional District.

“It is a great concern to the people on the island that use this parkland that industrial activity would be located there in a way that destroys the natural beauty of the area.” said McCormick.

It was reported that Kosloski would be installing the majority of the infrastructure in deep water.

He told the Powell River Peak that,“There will be no obstruction to access at the beach. Boats will still be able to access that area because the long lines are actually going to be sunk under the water, so you won’t even see the buoys. They’ll be five metres under the water.”

Kosloski went on to say that this could open up more jobs in the shellfish and tourism industry because of the impact that the farm could have on the island.

Kosloski’s application is currently being looked at by the province.

The province first sends someone out to the community where they ask the local government what they think, according to McCormick.

On March 23rd a public meeting was called to allow the public to give their opinions as well.

“At our community hall on Texada it was filled to the rafters with people who came out with opposition to the project.” said McCormick.

She went onto say there was a unanimous decision throughout the residents that attended the meeting they did not want the application to be approved.

The provincial government will now have to make a decision on whether or not to pass the application.

“It comes to their authority to prove or change any approval that comes across their desk.” said McCormick.

Kosloski hopes to have an answer by this summer.

There has been no timeline released but it has been made clear that the final decision will take some time, according to McCormick.