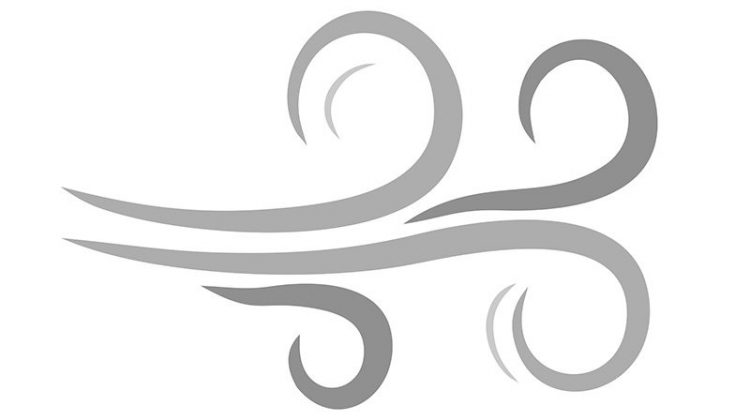 VANCOUVER ISLAND, B.C. – It was a weekend windstorm to remember across Vancouver Island and the Sunshine Coast.

During the peak of Saturday’s storm, wind gusts exceeded 70 km/h in some areas, as a low pressure system blew across the region.

Environment Canada meteorologist Doug Lundquist said that while 31 millimetres of rain fell along the Malahat over a 72-hour period, the weather story was more about the wind.

“There were winds off shore that gusted to 90 or 100 kilometres per hour just off the island,” he said.

It wasn’t quite as gusty in Sechelt, with maximum winds hitting 52 km/h, according to Lundquist.

He added that the area is getting back to more typical weather for this time of the year.

“What we had in March was unusual with the dryness,” he said.

The weather pattern is expected to be calm across the island and sunshine coast this week.

In Courtenay, for example, highs will hover between 11 and 14 degrees Celsius with lows between five and eight degrees, with a mix of sun, clouds, and the occasional shower from Tuesday to Friday.

The average high temperature in the Comox Valley is usually 12 degrees for this time of the year.