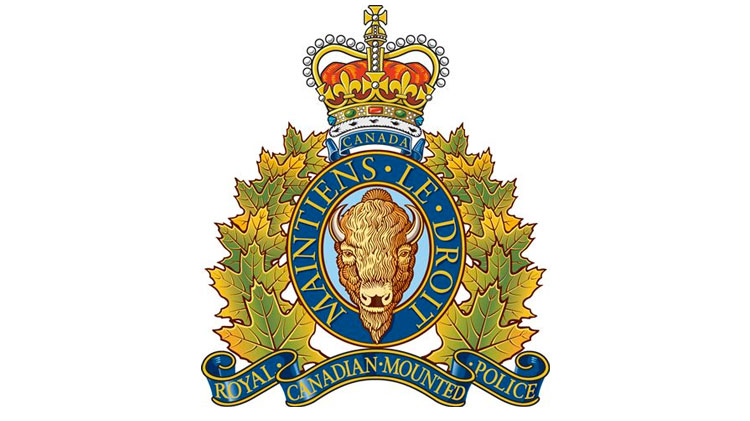 PORT HARDY, B.C- A Port Hardy man will be spending close to seven years in jail after breaking in to a home and attempting to sexually assault a woman.

According to the Port Hardy RCMP, the incident occurred on February 20th, 2019. Shortly before 10:00 p.m., a woman contacted the Port Hardy detachment, stating a man had broken into her residence and sexually assaulted her.

The victim said she had woken up to the intoxicated man standing in her bedroom. He attempted to sexually assault her, but she was able to fight him off.

He then fled the residence, and was located and arrested by officers.

The man was identified as Johnny Walkus, and had a history of similar incidents. He was previously charged with break and enter, sexual assaults, and uttering threats in Smithers.

On April 9, he pled guilty to sexual assault, break and enter to commit, and uttering threats. He now has a jail term of six years and 285 days, along with multiple conditions.