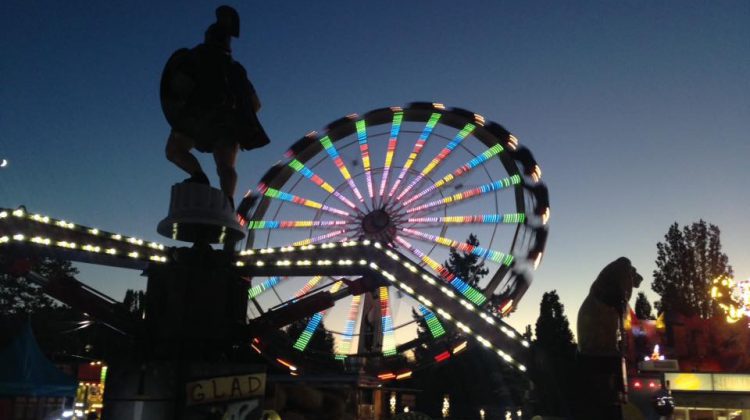 CAMBELL RIVER, B.C. – The carnival is coming to Campbell River.

From April 18th to 21st, West Coast Amusements will be set up along Osprey Avenue, between Seahawk Drive and Eagle Drive.

Hours of operation are:

The carnival will include rides, food, and games,

According to West Coast Amusements, dates and hours are variable as they are dependent on weather and guest attendance.

According to their website, B.C.-based West Coast Amusements is the largest Canadian midway operation in Western Canada.

From April to September, these four units coordinate to set up and operate more than 100 fairs and rodeos across Canada and into the Southern U.S.

West Coast Amusements also contracts services and equipment for large gigs such as the PNE and Calgary Stampede.

It is run from the Hauser family line, and started 83 years ago with bingo.