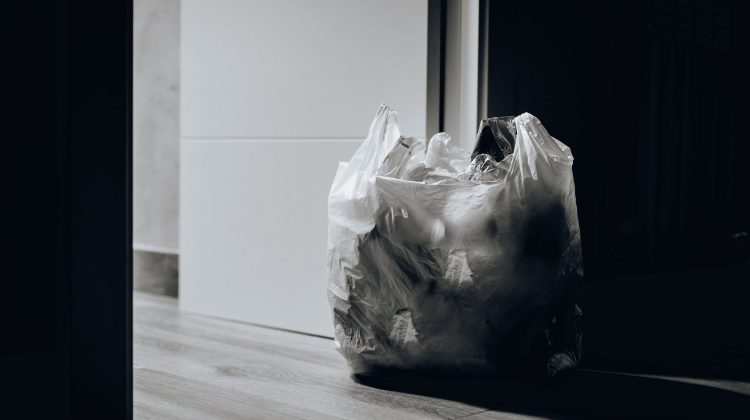 COURTENAY, B.C- The days of single-use plastics in Courtenay appear to be numbered.

On Monday evening, Courtenay’s city council discussed the start of a process to ban single-use plastics within the community.

According to information on the ban laid out in the council agenda, Courtenay will be looking to follow Victoria’s model. A ban would be put in place on single use plastics that are commonly thrown away or recycled, including plastic bags and straws.

Before a bylaw enacting the ban received final adoption, there would be consultation with the community and local businesses.

There would also be a delayed approached between the bylaw’s approval and actual enforcement, which would allow businesses time to use up their plastic bag stocks and find “affordable replacement products”.

“Transitional support from the City could be helpful to local business, as they will be at the front line explaining the changes to customers,” read part of the agenda.

“A city developed campaign providing information through media communications and informed staff could be rolled out as part of the bylaw adoption process.”

That outreach is expected to cost around $4,000, and city staff recommended that business outreach be done through the Chamber of Commerce and the downtown business association, instead of individual outreach.

Statistics included in the agenda item indicated that a third of the total waste received at the local landfill in 2012 was recyclable material, and 15 per cent of the total waste was plastic. The majority of soft plastics, like bags, are not allowed in curbside blue bins and have to be taken to Recycle BC depots.

“It is the opinion of staff that in addition to the numerous environmental benefits of banning the distribution of single use plastics, a ban will result in savings to the Regional Waste Management Service,” read the agenda.

After discussion, council gave the green light for development of the bylaw. It passed three readings, but will still need final approval, and input from the community.

After the meeting, mayor Bob Wells stated that the goal was to have the bylaw in place and enacted by July 1st of this year, with enforcement starting next year.

“That gives us, and really the industry, a large period of time to really react to it,” said Wells.

He also mentioned past efforts at banning plastic bags, which were undertaken by the Chamber of Commerce years ago. While they sold over 75,000 reusable bags then, Wells believed the community would support an actual bylaw restricting use now.

“The vast majority of people who have given feedback are in favour of it,” said Wells.