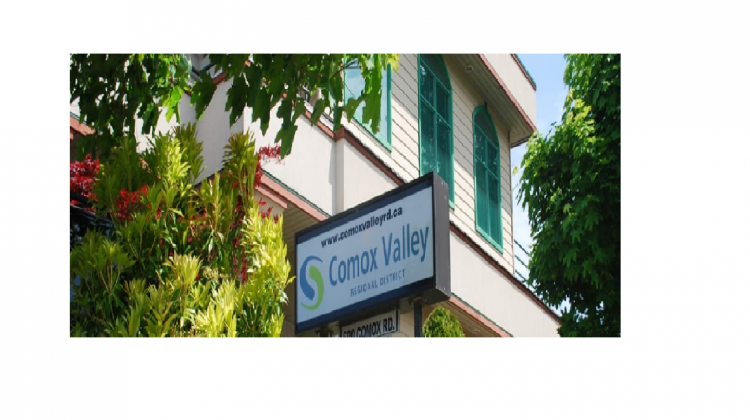 COURTENAY B.C – The Comox Valley Regional District is considering sending letters to fossil fuel companies, asking them to pay for their share of climate change.

Andrew Gage for West Coast Environmental Law gave a presentation to the regional district Tuesday night asking the district to send letters to the 20 largest fossil fuel companies, indicating why they should pay their fair share of the climate costs.

According to Gage the costs are currently 100 percent paid by local communities.

There were some brief discussions regarding the presentation, including director David Frisch touching on the idea that a letter might not be enough.

“I agree a letter is good, I actually don’t think a letter is enough, I think what it really comes down to is us making changes in our lifestyle, I feel a little disingenuous until I’ve made those changes in my own life,” stated director Frisch.

Currently, The City of Courtenay is the only community in the Comox Valley that has sent a letters to the companies.

Andrew Gage from West Coast Environmental said these letters emphasize that local communities need to do more towards climate change, but the large companies need to take responsibility.

He added that these letters may be a small initiative but they can resonate on a global scale.

“One thing that is particularity strong about this campaign is we have a global action that responds to a global problem,” added Gage.

After the delegation from Andrew Gage, director Hamir put forward a motion to consider the delegations request immediately, but that motion did not carry a 2/3 vote, and was defeated.

The request to send the letters will likely be brought up at a later CVRD meeting.