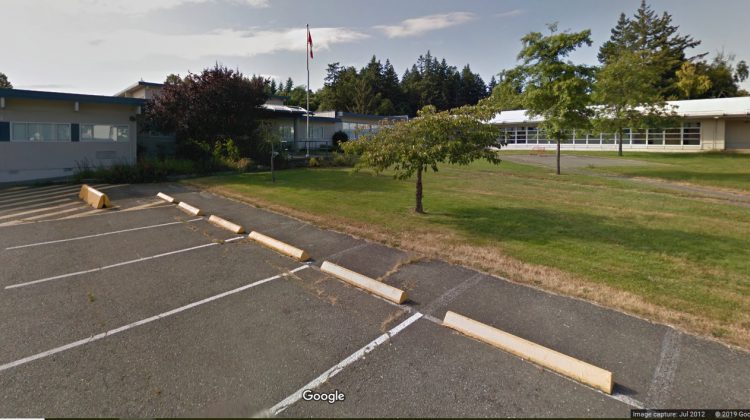 COURTENAY, B.C- The caller who threatened a Comox Valley school yesterday has been identified.

That’s according to the Comox Valley RCMP, who released more information about the incident on Thursday.

A hold and secure was done at Glacier View Secondary in response to a threat via telephone after 10:30 a.m., following advice from the RCMP.

After 15 minutes, the hold and secure was lifted. The threat had been received by the school, and investigators were following up on where it came from.

The school is meant for Grade 7 to 12 students going through alternative learning.

The person who made the call has now been found, according to the RCMP. While details about the caller are not being released at this time, police have that the call does not appear to have been made to get out of exams.

The exact nature of the threat has not been released at this time.