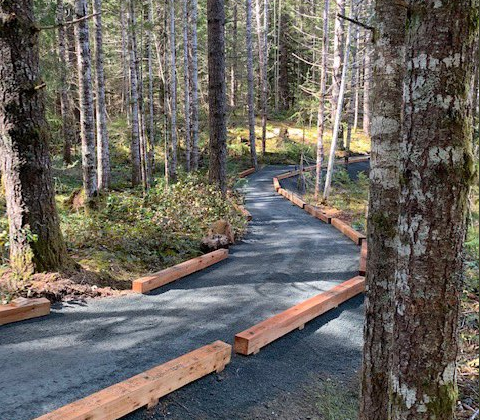 CAMPBELL RIVER B.C -The Buttle Lake day use area has a new trail and boat launch. That’s according to Stephen Watson, a spokesperson for BC Hydro.

Watson said they have renovated the boat launch near Buttle Lake, and installed a new trail as part of the Water Use Planning Process.

“There’s a new trail that we have just completed by the Buttle Lake day use area, and basically it’s a nice gravel trail that allows people to go down near the shoreline for different elevations,” said Watson.

“We’ve done a fair amount of work through the water use planning process and physical works with capital projects, and we did work on upgrading the Buttle Lake boat ramp.”

Watson added that they have done some work within the Comox Lake reservoir as well.

“We’ve done some plantings along the top part of the reservoir for aesthetics, so when the reservoir level goes up and down it sometimes gets exposed to more shoreline,” Watson added.

The boat launch at Karst Creek is also currently getting renovations, and Watson says it will be closed until mid May.