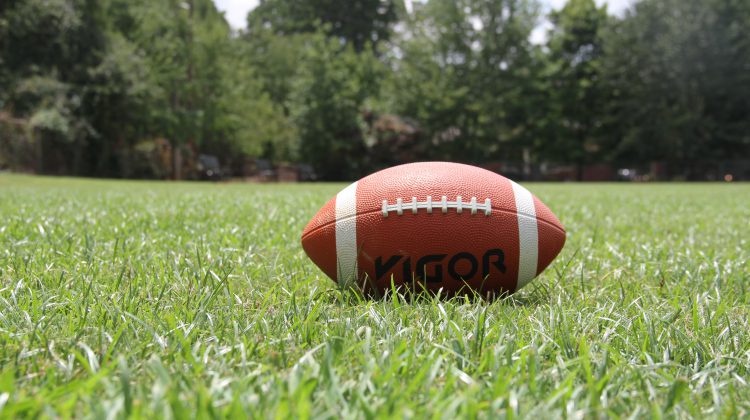 COMOX VALLEY, B.C. – A handful of Comox Valley Raiders will be seeing stars next month in the B.C. Interior.

The Raiders are among the all-star football players from B.C. and Alberta, selected to play in the ABC Border Bowls in Kelowna on May 25th.

ABC Border Bowls are high exposure games for players in Alberta and B.C. to showcase for universities, colleges and junior teams. The event features teams from B.C. and Alberta playing head-to-head in their respective age divisions.

Each game will be live-streamed on YouTube by VBN Sports.

“They’re always looking for that diamond in the rough,” Raiders president Jay Daniels said. “Any exposure you can get as a young athlete, that’s what you’re looking for. And these kinds of events really bring in that crowd. Especially when they live stream it on VBN Sports, it really allows people to see it all across the internet.”

Raiders said the players bound for the ABC Border Bowl games commute from Campbell River to the valley to play football for the Raiders, which offers opportunities to players ranging from six to 18 years old (flag to midget).

Daniels said having the selections are a feather in the cap of the association.

“As we develop our kids for the program, it’s great to see them moving through the ages,” Daniels said. “When they start at a young age, we develop their skills and talents of football but to watch them develop to that next level, that star level, as they grow into that rising select and superstar area… it’s great to see them making that achievement personally, and for the club.”

Daniels added that the Border Bowls games will be a great experience for the local players.

“You’re really playing at a high calibre (of) football,” he said. “Every kid on the field is good.”