Village of Cumberland will have extra funds for 2020 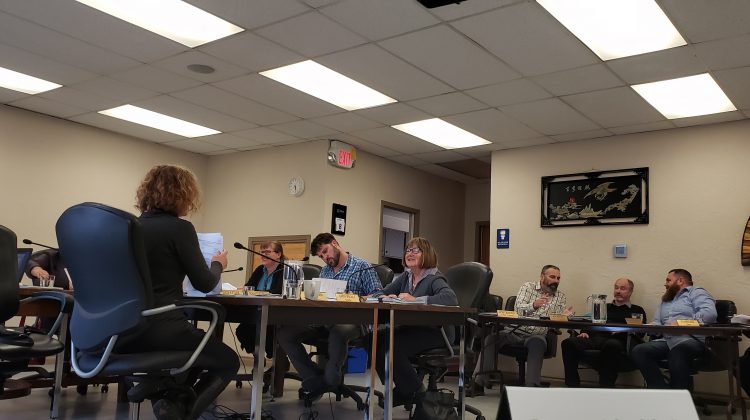 CUMBERLAND, B.C – The village of Cumberland has received over $200,000 from the Government of Canada to spend in 2020.

At the May 13th council meeting, council voted in favour to add extra funds to the 2020 financial budget.

The Government of Canada announced a one time doubling of the Gas Tax transfer as part of the 2019 federal budget, and the Village of Cumberland will receive an excess of $205,269.

The funds will be for the village’s Community Works Fund, and Michelle Mason, the financial officer for the village said that this money is on top of funds they will already receive for 2019.

Mason explained that most of the time the money is allocated towards the village’s infrastructure assets, but each councillor voiced some ideas as to what the money could be put towards.

However, councillor Vickey Brown said the villlage should take time to plan where the money should go, and wanted to defer the decision to the strategic planning meeting in June.

“Since we are doing strategic planning in less than a month I would like to defer making this decision until we come up with our strategic priorities, and then allocate it according to our new strategic proprieties,” said Brown.

Sundance Topham, the chief administrative officer for the village, stated that the best option would be to send the decision to the 2020 budget so staff would be able to decide exactly what to do with the extra money.

Councillor Brown put forward a motion that council defer making the decision, and to add the excess money to the 2020 budget process.

That motion was carried and the decision will be made during the 2020 budget process.