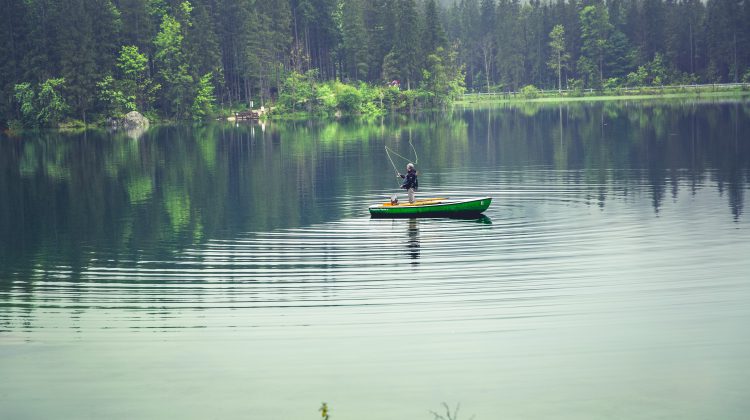 The Invasive Species Council of BC is reminding people to thoroughly clean, dry, and drain their boats after use. (Markus Spiske, Pexels)

NORTHERN VANCOUVER ISLAND, BC – Boating season is here, and so is the risk of spreading invasive plants, animals, and mollusks.

According to a release from the Invasive Species Council of BC (ISCBC), BC waters are facing growing threats of zebra and quagga mussels, and other aquatic invasive species. Gail Wallin, executive director of ISCBC said British Columbians must all be vigilant.

“(We) remind boaters that they should always take action before launching into another waterbody to prevent the spread of aquatic invasive species,” Wallin wrote in the release.

Boaters are being reminded to thoroughly clean, drain, and dry their boats and all equipment after going into the water:

Aquatic invasive species are non-native species which include plants, animals, and mollusks that can damage fisheries, shipping, aquaculture, and tourism.

There are approximately 133 aquatic invasive species in BC, which continue to spread and cause damage.