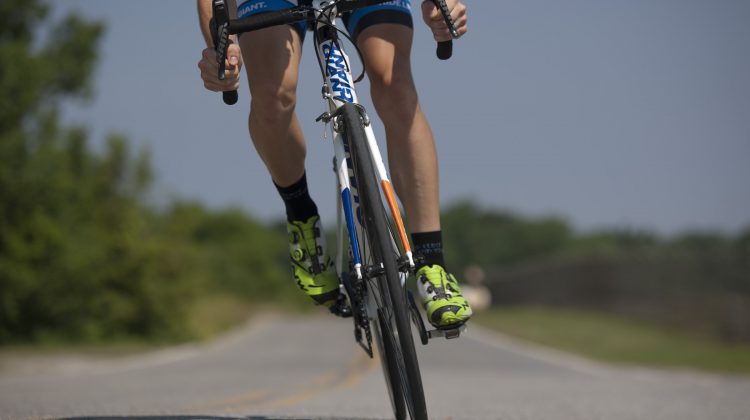 COURTENAY, B.C. – The City of Courtenay is getting more than $220,000 in provincial funding to help make it a more bike-friendly community.

The province recently announced that $227,655 in funding is being earmarked for the city, through the BikeBC program.

The funding will go towards expanding the city’s existing cycling network with the construction of two projects:

– The Fitzgerald Corridor Cycling Expansion project, which, according to a release, “will provide critical connections from the City of Courtenay’s downtown core to existing cycling facilities (Riverway Trail and 5th Street), Driftwood Mall, and provide a continuous north-south spine which will form the foundation of the cycling network on the west side of the City.”

– And the Hobson Neighborhood Connector, which will form the City’s north-south cycling network spine for the east side of the community. The route will connect Hawk Greenway in the south to Ryan Road and the commercial nodes to the north.

Courtenay mayor Bob Wells is excited about the prospect of more cycling lanes for residents.

“To see the province stepping up and putting money where it’s needed is a great step forward,” Wells told the MyComoxValleyNow.com newsroom.

“I think as a council we sent a fairly strong signal that cycling is an important part of our infrastructure, and we’ve taken that message to the province quite a few times over the past few years.”

Wells added that “the more cycling lanes we have, the better infrastructure we have.”

“It just kind of has that snowball effect where more people will start cycling and it will show that there’s a larger need.”

According to a city release, “these projects promote cycling to work, school and errands, which helps reduce traffic congestion while contributing to a cleaner, healthier environment. These projects have the potential to generate tourism-related benefits based on their proximity to amenities and points of interest.”

About the BikeBC program