Buy BC brand to launch in Thrifty Foods this summer 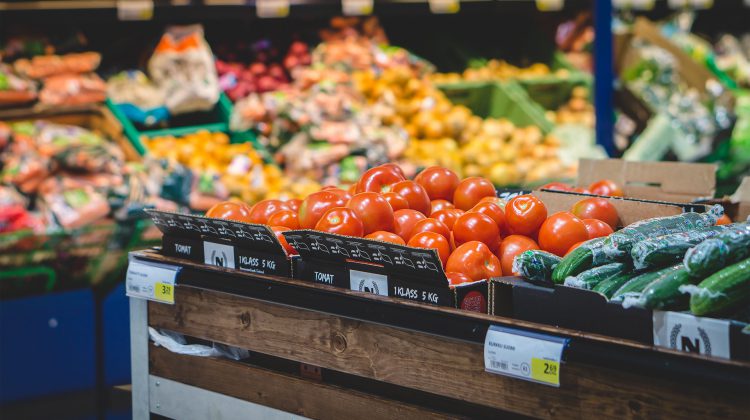 The Buy BC brand will help consumers know which products are grown and produced in BC. (Tero Vesalainen, Pixabay)

VANCOUVER ISLAND, BC – Thrifty Foods will now feature Buy BC products in its stores throughout Vancouver Island and the Lower Mainland.

The province announced the partnership during the opening day for a new Thrifty’s branch in Belmont.

Thrifty Foods will be the first retailer to partner with the province to feature Buy BC products.

“Having the familiar Buy BC logo on shelves and on products lets local consumers trust that the produce, fish, meat and packaged goods they choose have been grown, raised, harvested and made right here in B.C. by British Columbians in our agriculture and seafood sector,” wrote Minister of Agriculture Lana Popham in a release.

The Buy BC partnership with Thrifty Foods will start with the Belmont location. Products under the Buy BC brand will be in other branches throughout the summer, according to the announcement.

Buy BC helps local producers and processors market their products by using the recognizable Buy BC logo and branding.

Through the Buy BC program, the province will provide $2 million a year in cost-shared support to farmers, ranchers, fishers, and producers who want consumers to recognize their products as BC grown and produced.