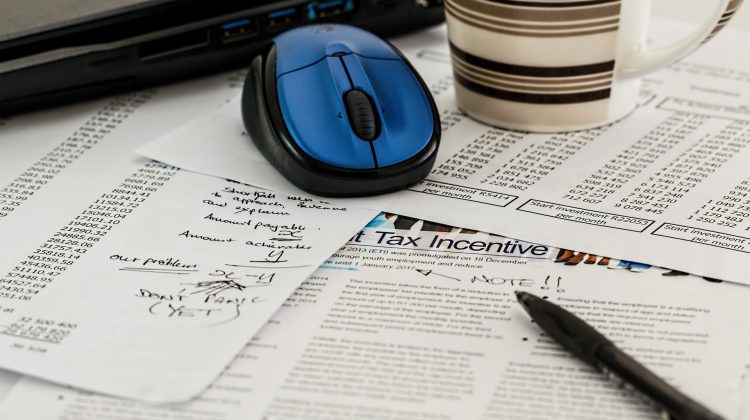 GIS recipients get their benefits suspended if they don't file their taxes on time, and Blaney's bill aims to give seniors a one year grace period. (Steve Buisinne, Pixabay)

CAMPBELL RIVER, BC -Rachel Blaney is hoping her bill to help seniors’ goes through parliament before this session ends.

The North Island-Powell River MP’s Bill C-449 deals with those who get the Guaranteed Income Supplement.

Blaney introduced the bill to give a year-long grace period for seniors who don’t get their taxes in on time.

“When I was first elected, we started receiving multiple phone calls from seniors who for one reason or another, had gotten their taxes in a little bit late. And because their taxes were a little bit late, they lost their Guaranteed Income Tax Supplement for up to four months,” Blaney said.

She added her team found that thousands of seniors lose their GIS yearly because they don’t file their taxes on time because of illness, family emergencies, and other circumstances.

“For vulnerable seniors, that can make the difference whether they can pay their rent, afford their medication, and basic necessities. It’s a dire situation.”

The bill would prevent seniors from losing their GIS during the grace period. Another part of the bill ensures someone reaches out to seniors and helps them file.

“Hopefully with those two things happening at the same time, we’ll see a lot less seniors going through devastating circumstances for up to four months due to issues that are out of their control,” she said.

Blaney said she’s meeting with the Minister of Seniors Filomena Tassi next week. She hopes regulations will be changed soon after.

“It is a simple solution for a very dire outcome. So let’s make sure tens of thousands of seniors across Canada don’t have to go through this again.”

“These are not people trying to cheat the system. These are people who deserve respect and having the resources they need.”